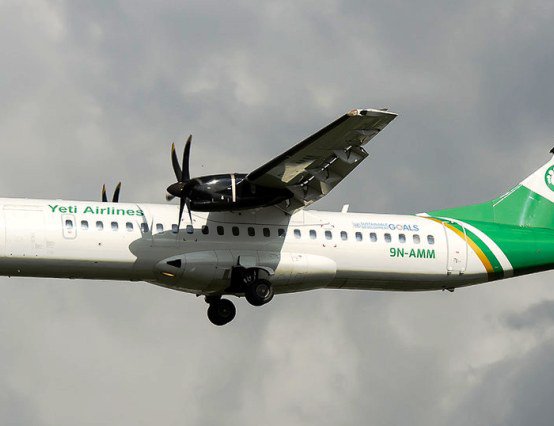 A team of experts from ATR aircraft manufacturer company in France has arrived in Nepal to carry out a study about the Yeti Air plane crash that happened on Sunday in Pokhara.

Secretary at the Ministry of Civil Aviation Suresh Adhikari said that a nine-member team of experts of the ATR aircraft builder arrived in Nepal and has reached the Pokhara city on Tuesday itself.

Meanwhile, the government has already formed a five-member commission to investigate the Yeti Air plane crash in Pokhara that killed altogether 72 persons on board, including 68 passengers and four crew members.(RSS)