What Now For Us Nepalis?

The reality is that we Nepalis are the underdogs who have been suffering down the ages. The bare mountains that comprise a major part of our country are not conducive to support all of us. We Nepalis have been a nation of migrants – the Lahures and Bahadurs. Now it is mostly Kanchas who are being exploited. A lot of the Nepalis lost their lives fighting against the British from the time of Maharaja Ranjit Singh till 1816 and the Treaty of Sugauli.

The funds being allotted by the centre has been stated by the provinces as not being enough for functioning. Be that as it may, but the fact remains that the funds allotted to the provincial governments for the first quarter of the financial year has not been utilised. Karnali Province could just spend 0.62% of what was allotted to it. The maximum utilisation was by Province 3 which spent 4.7% of the money budgeted for it. Hopefully they will not copy what has been a national trend in our country i.e. to spend 70% of the budget during the last two months of the financial year!

A Changing Time For Nepal?

The award of this year’s Madan Puraskar for the biography of Yogmaya, written by Nilam Karki Niharika is epoch-making. After all the Bhojpur born Yogmaya Neupane and her family were frustrated with the existing customs of the then existing Nepali society. They even went to India but returned soon after. Yogmaya was a fighter against the ills of those times. She raised her voice against child marriage, be it amongst minors or of a minor girl with an elderly man, sati and caste observations. These included paternal dominance of women plus also against the diktats of Brahmin priests. 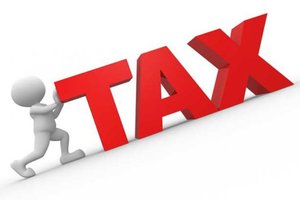 The reality is that even with the issuance of PAN numbers it is a very minuscule percentage of the population that pays tax. The figure is around 4-7% and it is on this that the burden falls on. The rates are raised on them again and again. The obvious remedy is to increase the coverage for raising taxes.

The India that we know now, did not exist though there were references to Bharat Barsha! There are records stating that when Bir Shumsher sent the four yearly delegations with gifts to China, the Emperor at Peking sent back in return tea plants with suggestions to propagate its plantation in different parts of the country and to brew its leaves for a drink that was very beneficial to health.

During this ongoing period, the enthusiastic Mayor of Kathmandu invited the China Railway 25 Bureau Group, of state owned China Railway Construction Company (CRCC) to repeat a feasibility study, to be completed in six months time. The Mayor’s hope is for the project to be completed during his tenure! 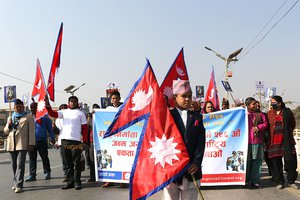 There is no doubt that the first visit of NaMo as the Indian PM, when he disembarked from his vehicle to mix with people on the road had generated great enthusiasm and immense bonhomie for him amongst the Nepalis. The ‘unofficial’ blockade of Nepal that took place at end of 2015 and subjected the Nepali people to great hardships made his popularity amongst Nepalis to plummet downwards and reach a nadir.

A Question Of Time

What is disheartening is the sharp rise in the number of kidney failure cases. Many require dialysis for life or even kidney transplants. Many such Nepalis have worked in the Gulf. Perhaps a number of them, fortunate not to die there in work or traffic accidents, come back with kidney damage as a result of the extreme heat and very limited daily water intake in the extreme hot conditions of the Middle East. 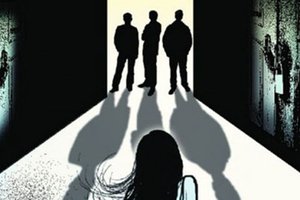 Plastics became a popular item of use from 1950 onwards. I recently saw a clip in Facebook about plastics which I dutifully shared hoping to create some awareness about what we are dealing with. This knowledge, courtesy the Science Advance Journal states that there is currently about 8.3 billion tons of plastic existing in the world. 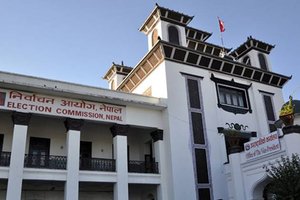 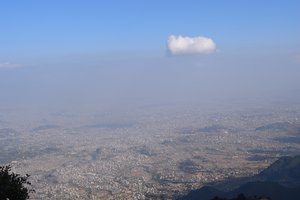 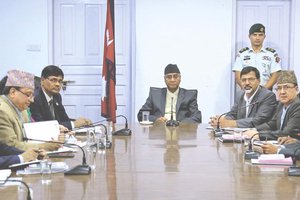 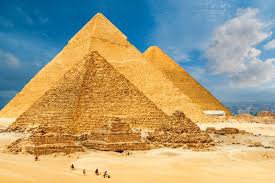 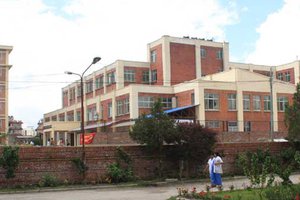