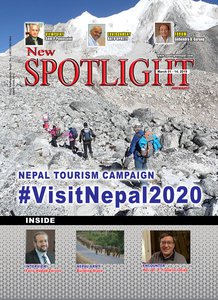 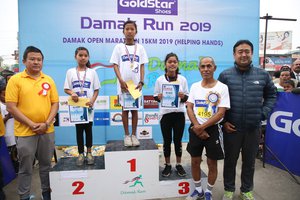 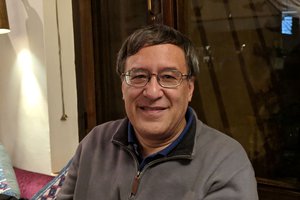 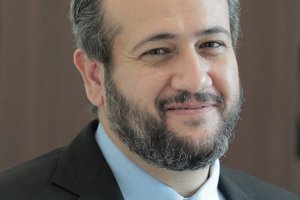 As Nepal is passing through a major phase of political and economic transformation, NEW SPOTLIGHT has interviewed FARIS HADAD-ZERVOS, the country manager of the World Bank, Nepal Office, on a wide range of issues related to economy and development. Known for his intensive international experience, Hadad-Zervos, a US national, had joined the World Bank in 1996 in the Private Sector Development Department. He served as Head of Mission for Iraq (2003-2005), Operations Manager for the West Bank and Gaza (2005-2008), and Country Manager for Bolivia (2012-2015) before taking a leave of absence from the World Bank to serve as the Deputy Head of the Quartet Office for the Middle East Peace Process, based in Jerusalem. Hadad-Zervos holds a Master's Degree in Economics from George Mason University, and a Master's Degree in Finance from George Washington University. The full text of his written interview follows: 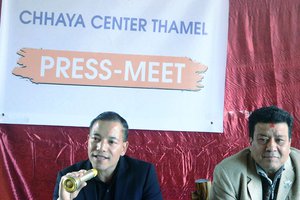 Constructed after fulfilling all the legal requirements, individual vendetta and scandalizing have brought Chhaya Center into controversy 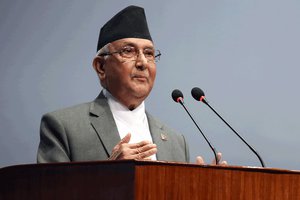 This government is not an exception. With two thirds of majority in the parliament, the new government led by Nepal Communist Party leader K.P. Sharma Oli generated high expectations among the people to implement economic development program and give the country much needed political stability 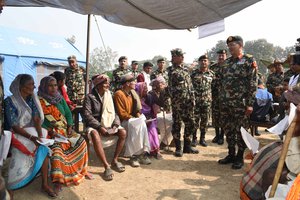 With a history of over 300 years, Nepal Army continues to stand as a force siding with people all the time

Kleptocracy comes from the Greek words, "kleptes" (meaning ‘thieves’) and "kratos" (meaning ‘strength’). Thus, a kleptocratic government is a group of political body where officials are politically corrupt and financially self-interested. 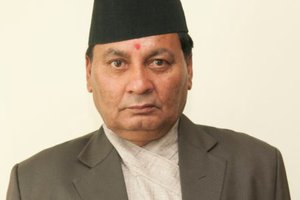 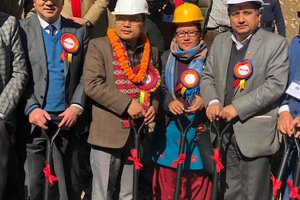 The construction of Trishuli 3 B Hydropower Project begins 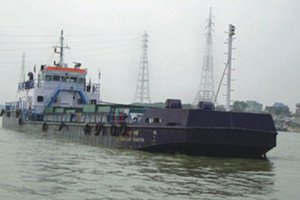 With the inauguration of the construction work on new Gandak Waterways linking Trivenghat with Hajipur in India, Nepal's possibility to link sea through river has increased