Visit of the State Minister for Foreign Affairs 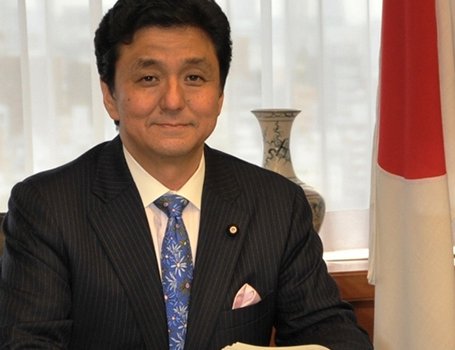 State Minister for Foreign Affairs Nobuo Kishi will attend the special ceremony organized by the Government of Nepal on 1st September to mark the 60th anniversary of the establishment of diplomatic relations between Japan and Nepal.

According to a press release issued by Japanese Embassy, Japan is confident that the friendly and cooperative relations that so happily exist between the two countries will be further strengthened in the days ahead.