As usual, Nepal has voted for a proposal tabled by Muslim and Arab countries against Israel. Nobody knows what Nepal has achieved out of this 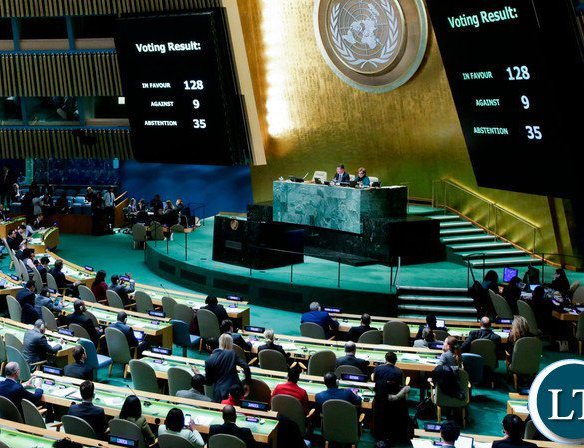 As in the past, Nepal recently voted for a UN resolution tabled by Muslim and Arab countries with nothing to justify the decision except for saying that a large number of countries favored it.

At a time when the new world order is in the making in the Middle East, Nepal again stood to save the old order on Arab-Israel issue, voting against United States President’s plan to relocate the American Embassy of Tel Aviv to Jerusalem on December 6.

If Nepal could not go against the motion, Nepal could have simply stayed away from voting. In the name of taking the side of non-alignment, Nepal thumbed up the Muslim and Arab proposal.

The question now is: what diplomatic achievement Nepal has made out of this and what core national interest was fulfilled? Nepal’s policymakers have the readymade answer: Nepal has been following this policy for six decades, as a member of the non-aligned countries, it voted for the proposal supported by a large number of countries and to please Arab and Muslim countries, which employ a large number of Nepalese workers.

As a real politic, this answer was hardly justifiable in Nepal’s own context and global context. Non-alignment countries like Bhutan and developed countries like Canada went absent from voting.

At a time when countries like the Philippines, which send the largest number of workers in the Middle-east and Muslim countries, having a formidable number of the Muslim population, went absent, it is difficult to justify Nepal’s position.

“After intense discussion and analysis of international circumstances, we decided to vote for Arab and Muslim’s proposal. We also directed to issue a statement on Nepal’s prolonged stand defending the rights of existence of the state of Israel,” said a close aide of the prime minister on condition of anonymity. “I don’t know whether Nepal’s permanent representative to UN issued such a conditional statement or not.”

After the end of cold war, many new international alliances and situations have emerged worldwide on the Middle East. However, it has a very insignificant impact on Nepal’s policy, particularly on Palestine and the Middle East. Nepal has been voting all the time against Israel. This time was no exception.

“If Nepal had problems voting against the request of Arab and Muslim states, Nepal would have the option to remain absent from voting. However, Nepal missed the opportunity of turning to real politic in the Middle East,” said a foreign relations expert.

Whatever Nepal’s policymakers may be saying to justify the reason, Nepal missed the opportunity to do real politics and showing its own independent identity.

At a time when Nepali workers’ demand is declining in traditional Gulf destinations and Israel is gradually opening its service sector to Nepali workers, Nepal should have tapped the opportunity.

According to a report, out of the 60,000 foreign caregivers in Israel, 15 percent are from Nepal. According to KavLaOved, an Israeli NGO that provides advice and legal aid to workers in Israel, Israeli labor laws guarantee workers one day off in a week, but many Nepali caregivers choose to work seven days in return for extra cash. A caregiver gets a minimum of $1,400 a month as salary compared to less about $300 in Gulf.

Currently, there are more than 5000 Nepalese working in Israel in the agriculture sector and as a caregiver. Had Nepal just remained absent, more room would open for Nepal?

However, Nepal stood for Arab and Muslim proposal against the United States in UN Voting against Israel. Unfortunately, Nepal has gained nothing out of this but hurt its old friend. Nepal absence from the motion has given it a face-saving.

Although Nepal’s exposure to the international arena and diplomacy was virtually none, Nepal took a bold and drastic decision during the 1960s, which proved the country’s independence based on its own national interest.

However, Nepal had shown a great courage in 1960, establishing diplomatic relations with Israel and Nepal firmly stood with the cause of the state of Israel.

Despite criticism from Nepal’s southern neighbor India and other South Asian countries, Nepal stood firmly on its decision to establish diplomatic relations with the State of Israel.

Since the establishment of diplomatic relations sixty years ago, Israel has been providing Nepal much needed support, but Nepal has rarely reciprocated with it. 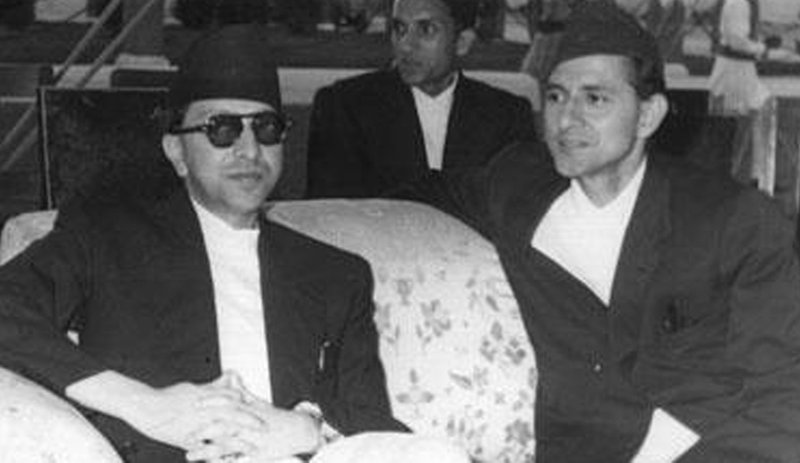 35 countries, including Bhutan, were absent in the voting, Nepal voted against the President Donald Trump’s call to make Jerusalem the capital of Israel. Both Israel and Palestine claim Jerusalem to be their capital.

Although Nepal was one of the 128 countries to vote against, what has Nepal economically gained from this voting? What harm would have occurred to Nepal in absenting from the voting?

“Had Nepal gone absent from the voting, no sky would have fallen on its national interest. Rather, the voting would have given Nepal a chance to maintain its close relations with the state of Israel,” said a former diplomat. “At a time when Nepali Congress is heading the government, it was the right timing to show a departure from Nepal’s obsolete foreign policy.”

“If Nepali Congress leader BP Koirala could take such a bold decision as the first South Asian country in establishing diplomatic relations with state of Israel in such a hostile world, what prevented present NC leadership from just remaining absent from voting?” asked the former diplomat.

Nepal’s Foreign Ministry mandarins have their own arguments to justify the decision of voting in favor of Arab Muslim Resolution. “Nepal cannot go against the world and leave its previous stand. Voting this time does not mean that we are hostile to Israel. We support Israel’s sovereignty and integrity,” said a senior foreign ministry’s official.

Despite official attempts to convince people on their stand to vote against Israel, there is little justification. If, Bhutan, which always toes the Indian stand, can go against the voting, why not Nepal? Countries around the world pursue their foreign policy to maximize their national interest, cannot Nepal show that it has its own interest with Israel, which has been gradually opening its labor market to Nepal?

As Nepali Congress government failed to take the chance, can Nepal’s left parties show the gut to change Nepal’s position on Israel? The time has now come to review Nepal’s policy and decide on its economic and national interests. Nepal has to give up the cold war mindset on the issue of Israel and Palestine.

Since Israel has been supporting Nepal, the country must reciprocate to save its interest and stand on an international arena. This is where Nepal can test its true friendship.

Establishing diplomatic relations with Israel on 1 June 1960, Nepal has proved to be one of the first Asian countries to have diplomatic ties with Israel. Bishweshwar Prasad Koirala, Prime Minister of Nepal from 1959 to 1960, pursued a more realistic policy on middle east and Israel. 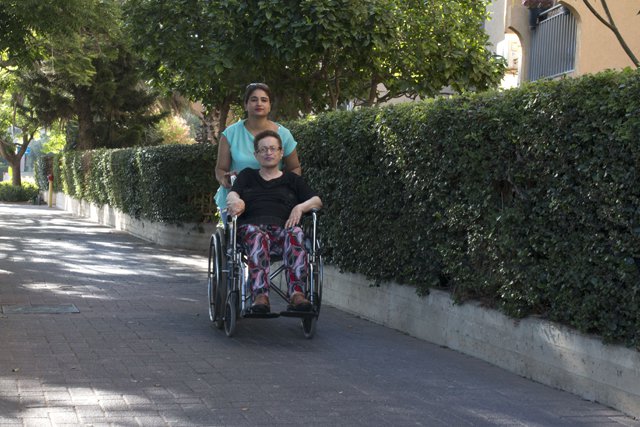 However, fifty-seven years later when Nepal claims to be pursuing open and independent foreign policy, Nepali representatives to the United Nations (UN) voted in favor of a proposal at General Assembly emergency session called at the request of Arab and Muslim states to vote on the condemnation of the decision by the United States of America to recognize Jerusalem as the future capital of Israel.

The time has come for Nepal to show a friend in need is a friend indeed correcting its own foreign policy on Israel and the Middle East based on its own national interest and national priority. 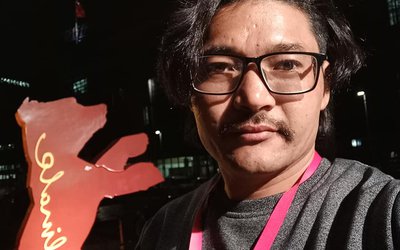 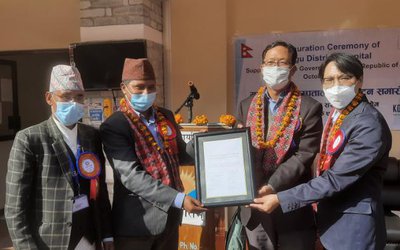