As Nepal is nearing the completion of its political transition, author Bhandari shows how to end impunity in cases of the conflict related human rights violations 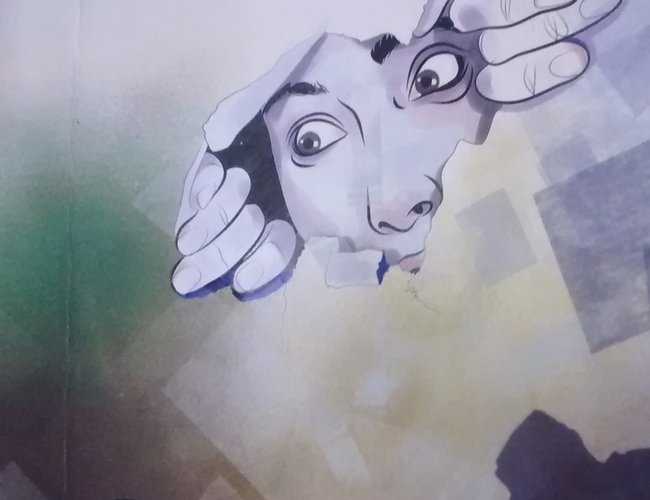 Despite the progress made in political transition with the formation of the government at the center, provinces and local levels, the issues related to conflict related human rights violations are yet to get settled. Nepal’s transitional justice system has been passing through a series of controversy.

One of the basic inadequacy in the current framework of Nepal’s contemporary justice system is that the two bills do not allow any role for the National Human Rights Commission, which has been monitoring all the conflict related rights violation incidents. Bhandari’s book has many insights to offer in this connection.

Although the victims have been demanding justice and punishment for those who were involved in the human rights violation in the decade long conflict, the two commissions, the Truth and Reconciliation Commission and Disappearance Commission, are yet to prepare their final reports.

At a time when Nepal has been facing various challenges to deal with conflict related rights violations through the formation of the two commissions, Shiva Datta Bhandari’s book on Ending Impunity of Conflict Related Human Rights Violation can be a useful tool.

The book emphasizes that ending impunity of the grave human rights violations that had occurred in the past is primarily the state’s responsibility, which requires establishing truth, prosecution of perpetrators, reparations to victims and guaranteeing non-reoccurrence.

Two separate commissions, the Truth and Reconciliation Commission and Disappearance Commission, are tasked to establish the truth/fact and recommend reparation/ reconciliation of the conflict period’s human rights violations. 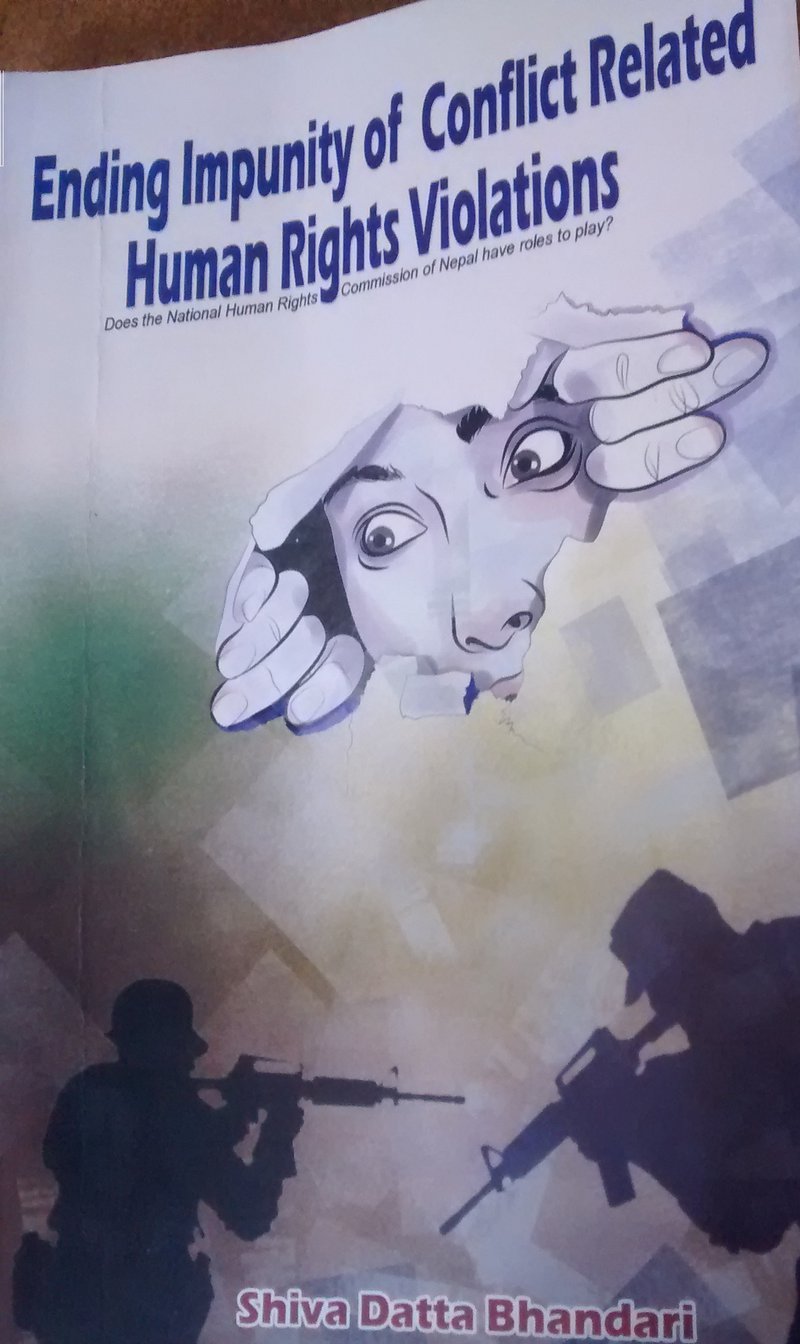 Although National Human Rights Commission has been actively monitoring the human rights violations, the TRC Act does not provide any specific role to it. International communities and national human rights defenders are vehemently opposed to some provisions of the bill. However, the government has not listened to anyone.

In his book, Bhandari analyses the NHRC’s role in ending impunity citing different international instruments and practices that require NHRC and the transitional justice mechanisms such as TRRC and CIEDP.  In his last chapter, author Bhandari takes a case of Nepal. He describes the role of National Human Rights Commission in ending impunity for the human rights abuses of the time of conflict.

“This book refers to some principles and bases for such collaboration and analyses cases based on Nepalese example and the potential consequences of the lack of collaboration,” said Anup Raj Sharma, Chairperson of National Human Rights Commission. “I believe that this book will remain there as a process as well as for further research on the issues of ending impunity in Nepal.”

Based on his long experiences and intense study in the area, author Bhandari has divided his book in six different chapters where he deals with national human rights institutions in international framework, internal conflict and post-conflict societies and the role of NHRIs in ending impunity.

In a short book, author Bhandari has put all the issues of contemporary world regarding the rights violation and impunity.  The focus of his book, however, is the role of NHRC in Nepal’s context.

Book Nepal And The Great First World War By A Correspondent 20 hours, 3 minutes ago

Nepal In Political Turmoil After PM Calls For New Elections, Writes DW By Agencies 3 weeks ago

GYEONGGI-DO AND SUNWON-SI: Tale Of Development By NEW SPOTLIGHT ONLINE 3 months ago

COVID-19: Protecting Workers In The Workplace By Patrick Belser 9 months, 2 weeks ago