Nepal starts work to harmonize legislation on cyber-crime and electronic evidence as per international standards. 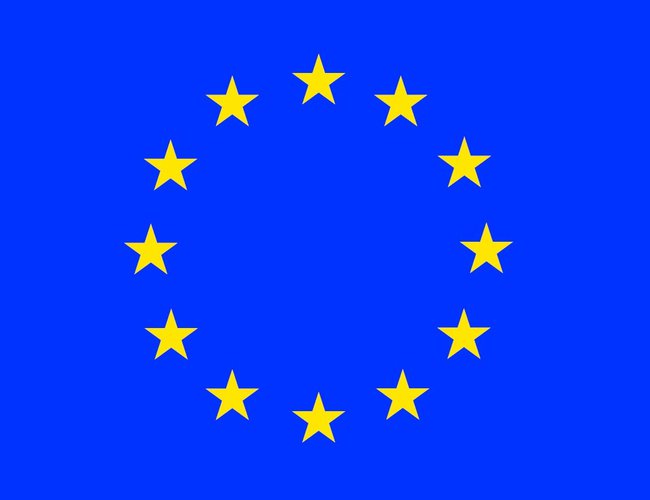 The Attorney General’s Office of Nepal organized a 3 day workshop (26-28 Feb., 2018) in Kathmandu with the title “Cyber Legislation in Nepal” to discuss how to improve the national cybercrime laws in the light of international standards, and strengthen criminal justice response to cybercrime challenges.

The workshop, organized with the support of the European Union and the Council of Europe under the project GLACY+ follows on an ongoing dialogue between the Council of Europe and the Office of the Attorney General, Nepal about the current legislative framework on cybercrime and electronic evidence in the country.

According to a press release issued by Delegation of the European Union to Nepal, opening the Workshop on Monday 26 February, the Attorney General of Nepal, Agni Prasad Kharel reminded how Nepal is engaged in the digitalization of government services and pointed out the importance of establishing a proper legal framework to address the increasing risk of cybercrime and the complexities of securing electronic evidence. “We all are aware that the government of Nepal accepted paperless governance, e-governance and SMARTs. […] This is a good opportunity for us to draft cybercrime legislation and incorporate best practices and fundamental aspects of the Convention on Cybercrime”.

A delegation from Sri Lanka, headed by W. Swarnalatha Perera, Sri Lanka's Ambassador to Nepal, facilitated the workshop, highlighting best practices in drafting cybercrime legislation in South Asia and the experience acquired as first country in the region to have ratified the Convention, in 2015.

“The Budapest Convention is an effective template for developing international cooperation in the field of cybercrime and the seminar provided a timely platform for the Council of Europe, the EU and, in the best spirit of south-south cooperation, Sri Lanka, to share experiences with Nepal on how to tackle this serious issue best” said Head of Cooperation of the EU Delegation to Nepal, Andreas Roettger.

Under the coordination of the Office of the Attorney General (OAG), Nepal, a team of Council of Europe experts conducted a thorough assessment of the current legal framework and worked in brainstorming sessions with officials from all the relevant national stakeholders.

The resource persons involved in facilitating the Workshop included Rik Kaspersen, Professor Emeritus, Faculty of Law at the University of Amsterdam; Jayantha Fernando, Director ICT Agency of Sri Lanka and Member of the Cybercrime Convention Committee Bureau, Council of Europe; Matteo Lucchetti, Cybercrime Program Office of the Council of Europe, José GUERRA, Prosecutor, Portugal and representative of Portugal at Eurojust and  District Judge Shree Krishna Bhattarai, who is also serving as the Faculty at National Judicial Academy, Nepal Gopal Lamichhane, Deputy Attorney, OAG, was the Master of Ceremony in the opening and closing sessions of the workshop.

Addressing the closing ceremony on 28 February, Kiran Paudel, Deputy Attorney General, OAG noted that: Office of the Attorney General is committed to enhance the implementation of laws and best practices against cybercrime according to international Standards. He further explained that it is essential to develop the institutional strength and capacity for authorities to harmonize Cyber law as per international standard.

Judge Ratna Bahadur Bagchand, Member of Special Court, while delivering his closing address underscored the need to enact cybercrime legislation in Nepal. Judge mentioned that 'The Electronic Transactions Act,' 2006 doesn’t cover all types of cybercrime, hence a separate Cyber Legislation is needed to ensure harmonization with international standards. He expressed the urgency to establish Information Technology Tribunal as per the said Act.

In his concluding remarks, Matteo LUCCHETTI, Program Manager Cybercrime of the Cybercrime Program Office of the Council of Europe summarized the outcomes and the ways forward: “The Council of Europe renews its commitment to further engaging with Nepalese authorities and building capacities for the relevant implementations with the ultimate goal to strengthen criminal justice authorities worldwide in the fight against cybercrime.”

According to a press release, in the South Asian region, Sri Lanka was the first country to accede to the Budapest Convention in 2015. As part of the GLACY+ project on Global Action on Cybercrime Extended, a joint initiative of the European Union and the Council of Europe, Sri Lanka is now acting as a hub for supporting other countries in the region to develop their capacities to effectively address cybercrime.

In the framework of the GLACY+ program, in August 2017 the Nepal Judicial Academy and the Sri Lanka Judges’ Institute organized in Kathmandu a workshop on cybercrime and electronic evidence for judges, prosecutors and judicial officers of Nepal. The program saw the participation of very high level officials from both countries, including the presence of His Lordship the Chief Justice of Nepal and His Lordship the Chief Justice of Sri Lanka.

Japan To Celebrate May 26 As “Hirotaka Takeuchi 14 of 8000m Mountains Summit Day By NEW SPOTLIGHT ONLINE 11 hours, 56 minutes ago