Anushka Sharma: It’s Heaven When You Marry A Good Man

Anushka Sharma: It’s Heaven When You Marry A Good Man 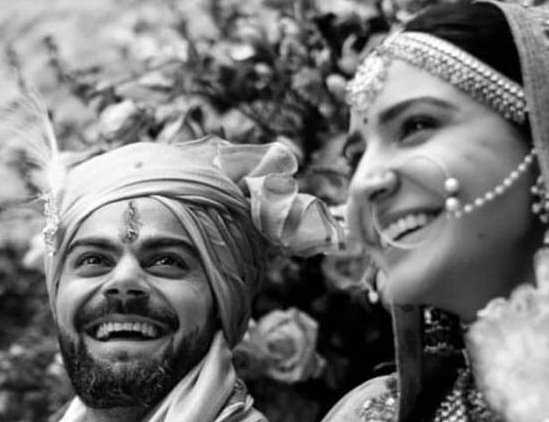 Bollywood actor Anushka Sharma and Indian cricketer Virat Kohli are celebrating their first wedding anniversary today. The two wished happy anniversary to each other with cute messages on Twitter.

Virat shared some candid photos giving a throwback to their wedding day. Along with the photos, he wrote, “Can’t believe it’s been a year already because it feels like it happened just yesterday. Time has truly flown by. Happy anniversary to my best friend and my soulmate. Mine forever ❤ @AnushkaSharma”

Soon, Anushka took to the micro-blogging site and expressed how it is nothing less than heaven when ‘you marry a good man.’ 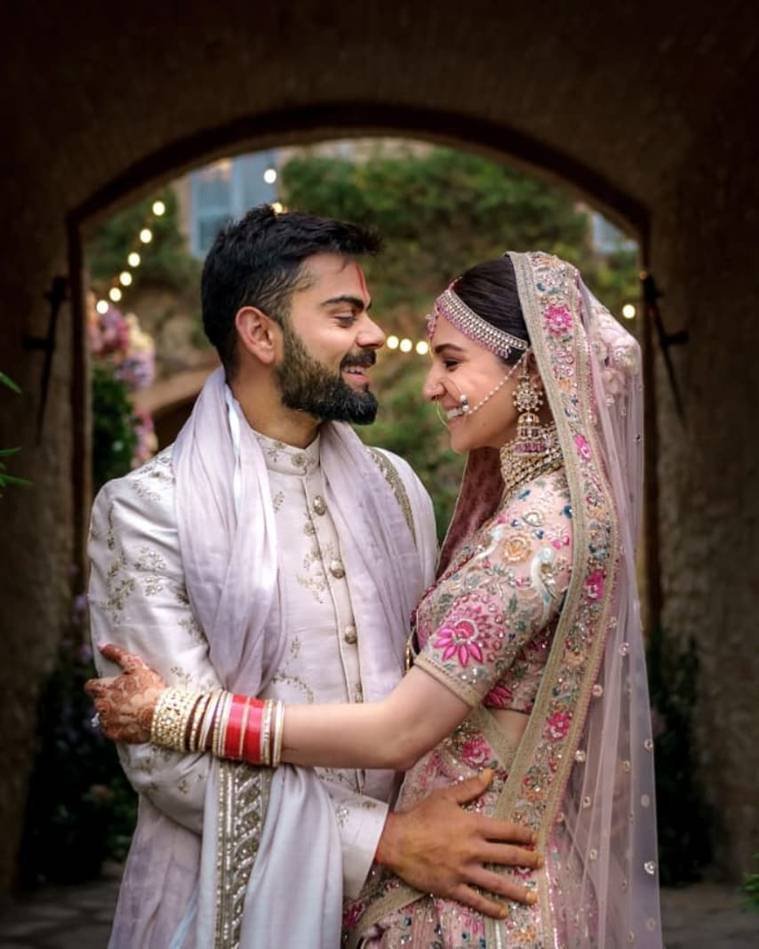 Anushka Sharma and Virat Kohli tied the knot on December 11, 2017