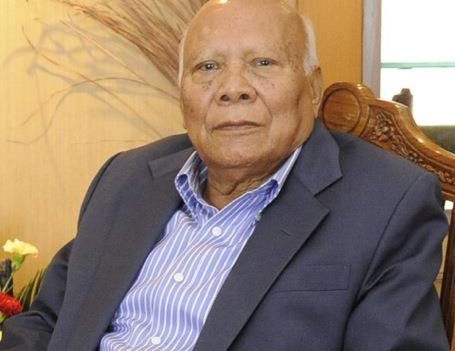 Doctor and Shrestha family pronounced his death in the course of treatment. His body will be brought to Kathmandu on 10th January 2019.

According to press release issued by Radisson Hotel Kathmandu, GD Shrestha served more than 4 decades in tourism industry. With his work and enthusiasm, he left a great impact on Nepal’s tourism & the people he worked with. He was the owner and chairman of Radisson Hotel Kathmandu owned by Oriental Hotels Group, Chitwan Paradise Hotel Pvt. Ltd and Himalayan Tours & Travels. He also served as a consulate for Maldives.

His mortal remains will be kept at Radisson Hotel Kathmandu for all of us to pay homage on 10th January 2019, 12 noon onwards.

His last rites will be performed at Devghat, Chitwan as per his wish.