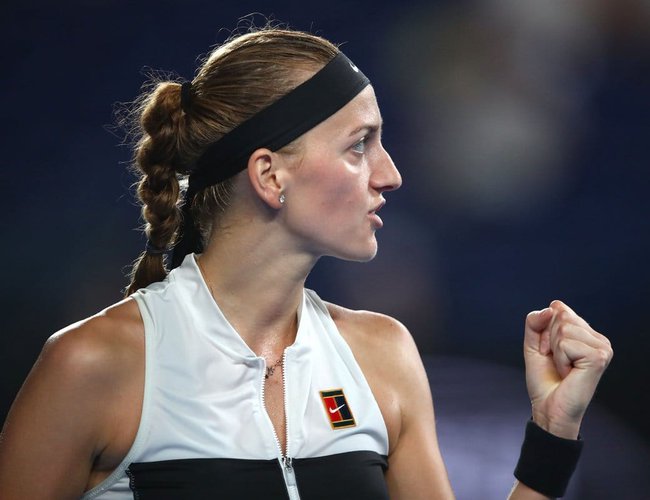 Petra Kvitova reached her first Grand Slam final since being stabbed, beating unseeded American Danielle Collins under the roof after extreme heat at the Australian Open.

Czech Kvitova, seeded eighth, dominated a tie-break to win a tight first set, in which the roof was closed at 4-4.

Victory for Pliskova against the US Open champion later on Thursday would set up an all-Czech final for the first time in a women's singles at a Grand Slam. 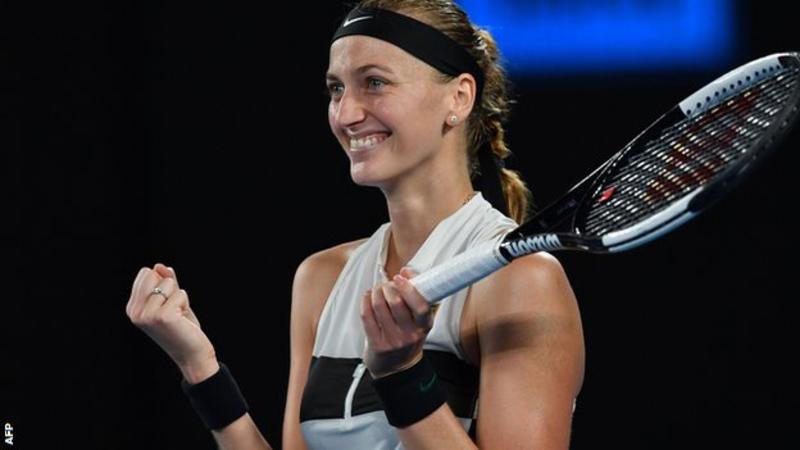 "This means everything, that's why I work really hard - to be in a final at a Grand Slam," she said.

"Finally, I made it deep into a major. Whatever happens in the final I am very happy."

If Kvitova goes on to win the final, she will beat Osaka or Pliskova in the battle to replace Romania's Simona Halep as the world number one.

Tokyo Olympics To Start From July 23,2021 By NEW SPOTLIGHT ONLINE 16 hours, 16 minutes ago