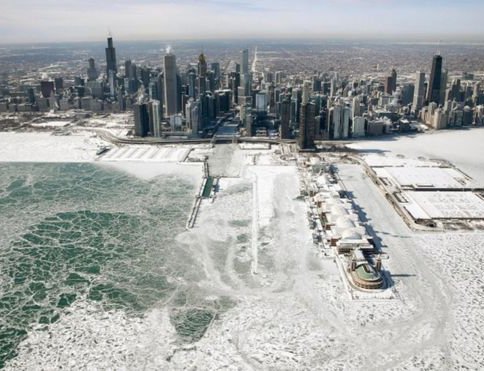 At least 21 people have died in one of the worst cold snaps to hit the US Midwest in decades.

Ninety million people - a third of the US - have seen temperatures of -17C (0F) or below. Some 250 million Americans overall have experienced the "polar vortex" conditions.

Hospitals have been treating patients reporting frostbite as parts of the country ground to a halt.

Temperatures are expected to swing to above average over the weekend.

Homeless people have been particularly at risk, with warming shelters set up across cities.

But some still braved the freezing conditions and one woman, aged 60, was found dead in an abandoned house in Lorain, Ohio. 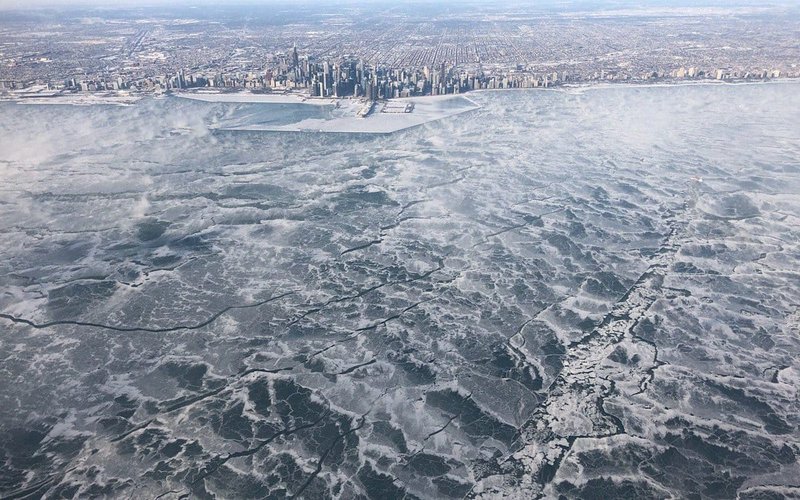 A hospital in Chicago has already treated 50 patients for frostbite, and some may end up losing a limb, CNN reports. Half of those patients were homeless individuals , while others had jobs that required them to be outdoors.

Some people were found dead a short walk from their homes:

A Michigan man who froze to death in his neighbourhood had been "inadequately dressed for the weather", officials said

On Tuesday, a man froze to death in a garage in Milwaukee, Wisconsin, having "apparently collapsed after shovelling snow", according to a medical examiner

Dangerous roads have also been a factor in the deaths. A man was fatally struck by a snow plough near Chicago on Monday and in northern Indiana, a 22-year-old police officer and his wife died after a collision on icy roads.

More than 30 record lows were broken across the Midwest. 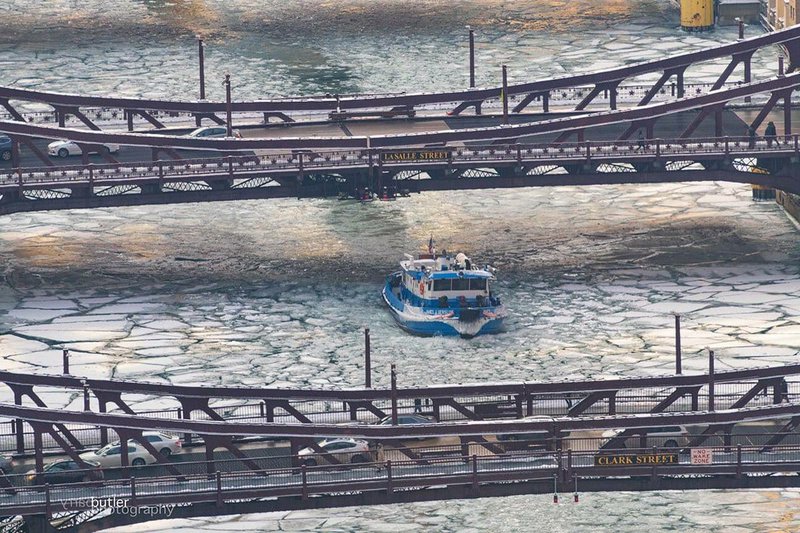 Cotton, Minnesota, was the coldest place in the US on Thursday with a low of -48C (-56F) based on preliminary data.

Chicago passed the record low for 31 January, while Mount Carroll has probably beaten the Illinois record with a morning temperature of -39C (-38F).

With wind chill factored in, temperatures of -40C (-40F) in the Midwest and Great Lakes have felt closer to -53C (-63F), which is enough to cause frostbite in less than five minutes. 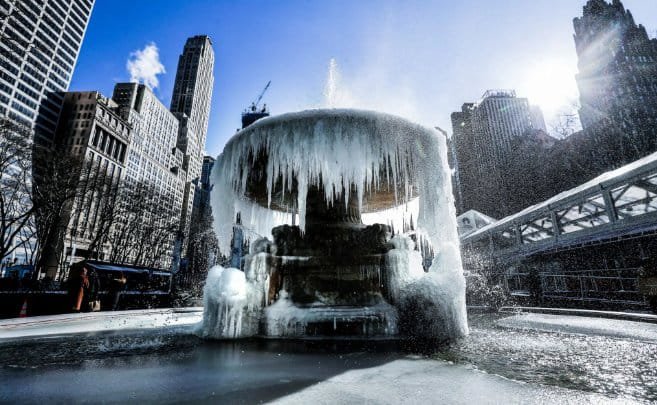 US President Trump To Arrive Today In India For Two Days Visit By NEW SPOTLIGHT ONLINE 18 hours, 56 minutes ago