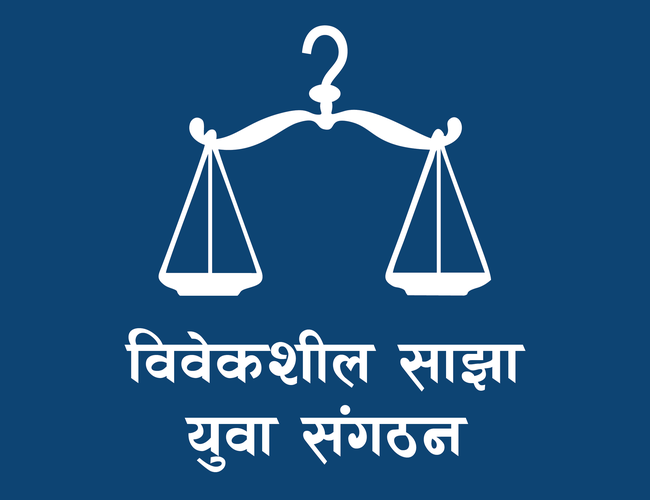 Bibekshil Sajha Party's Youth Organization objected the government move to force popular folk singer Pashupati Sharma to remove his sing is against the spirit of the freedom of speech guaranteed by the constitution.

In its press statement, the organization draw the conclusion that the move of the government is against the constitutional provision and it demoralize the national artist.

The organization also condemned the move of Youth Organization sister organization of ruling Nepal Communist Party, to issue a written threat against a singer who has projected the corruption, irregularities and wrong practices.