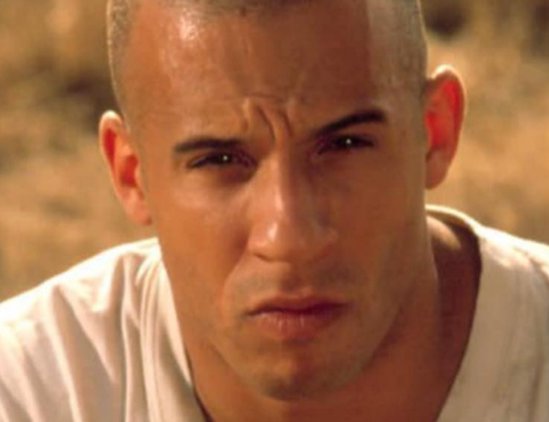 The release of Fast And Furious 9 has once again been pushed back.

This is the second time the film has been delayed as it was originally scheduled to open on April 19, 2019.

In its new slot, Fast and Furious 9 will face off against Warner Bros/Legendary’s Godzilla vs Kong and Paramount’s The Spongebob Movie.

Universal Pictures, the studio behind the hit franchise, has not disclosed the reason for bumping back the date of release.

The eighth installment of the franchise, The Fate of the Furious, released in April last year and earned over USD 1.2 billion at the global box office.

Meanwhile, the franchise’s spin-off Hobbs & Shaw, starring Dwayne Johnson and Jason Statham, is set to release in August this year.

Aishwarya Rai Bachchan And Her Daughter Aaradhya Admited To Hospital By Agencies 3 weeks, 1 day ago