The court in its ruling said that Kathmandu Metropolitan City was not authorized to demolish the historic Bag Durbar. The court said that the historic Palace was not under its ownership. 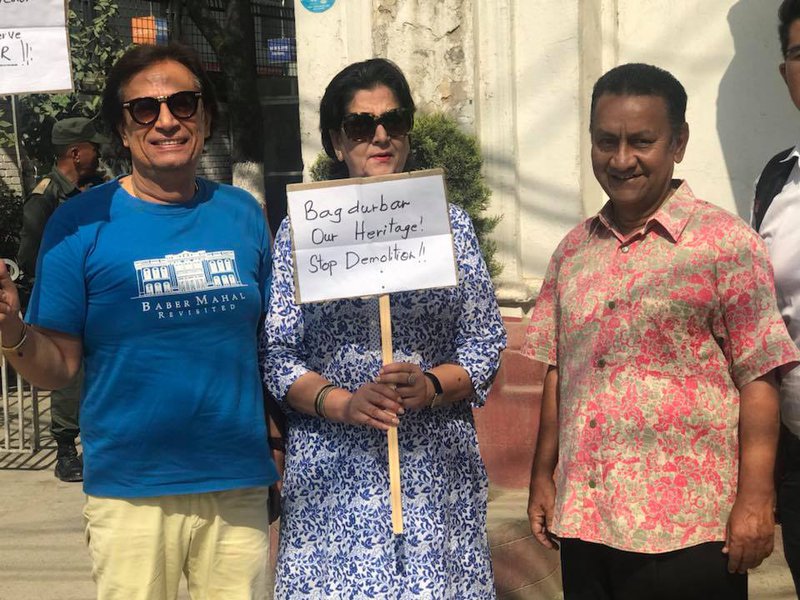 Pleaded by renowned public litigation lawyer senior advocate Prakash Mani Sharma and other lawyer including Sanjaya Adhikari, Pro-public and heritage conservationists had filed a writ petition on October 2 after the KMC started demolishing the building.

"The verdict is a historic one. With this verdict, the government agencies can not demolish many other neo-classic Rana Palaces, which were damaged by earthquake," senior advocate Sharma. "Court has accepted the argument that that historic and cultural heritage need to preserve at any cost." 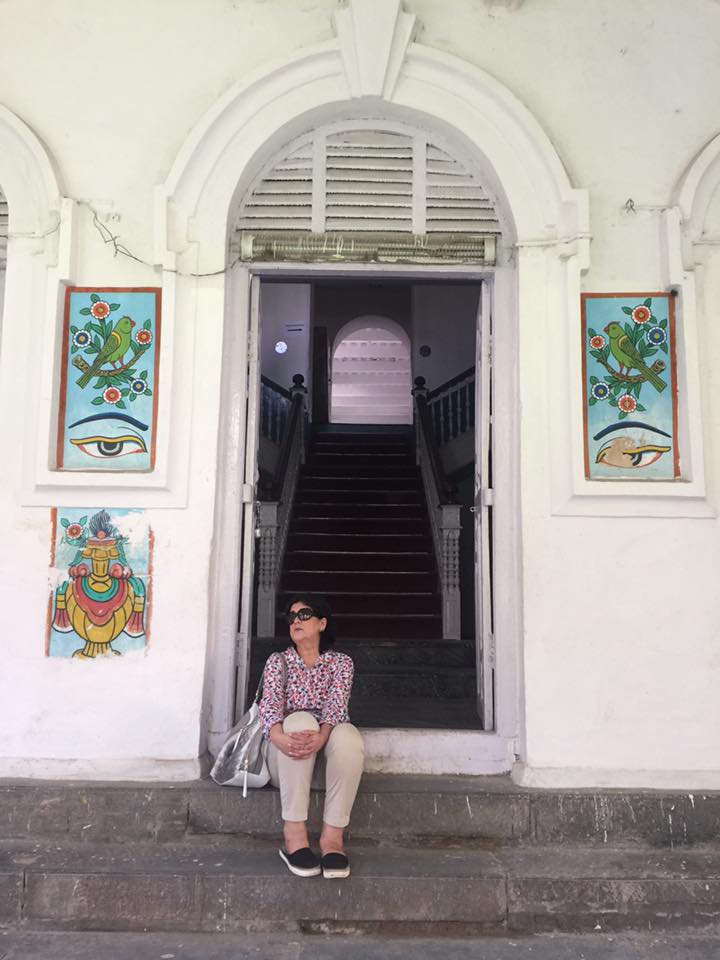 The building, which is believed to have been built between 1803 and 1804, houses the office of KMC. After the 2015 earthquakes, KMC had proposed to demolish the building and build modern structures.

The SC has also asked the government to form a high-level technical committee to study if the building could be protected through retrofitting. The SC on October 3 last year had issued an interim order against the government to immediately halt demolition of the building. The SC had also asked the KMC to take effective measures to protect the building from further deterioration, but no any initiative has been taken to protect it.

Sanjay Adhikari, one of the writ petitioners, expressed the hope that Bag Durbar will be protected.

Since Kathmandu Municipality has decided to demolish the historic Bag Durbar and build modern building on it, conservation activists had launched several protest programs. 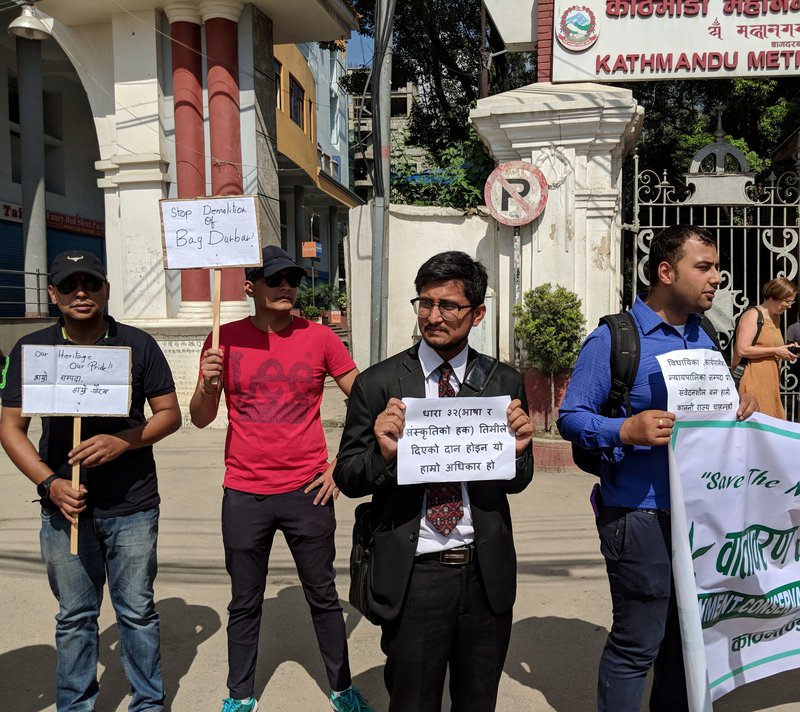 Heritage and environment conservationist Chanda Rana led the protest program before moving to court by Pro-Public. Rana along with her groups fought tooth to nail to prevent the demolition with the authorities of Kathmandu Municipality. 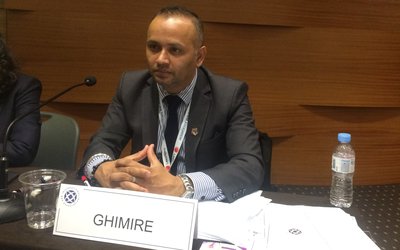 IBA CONFERENCE For Rule of Law By A Correspondent 1 year, 2 months ago 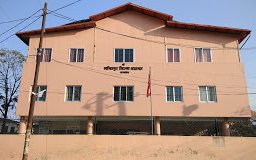 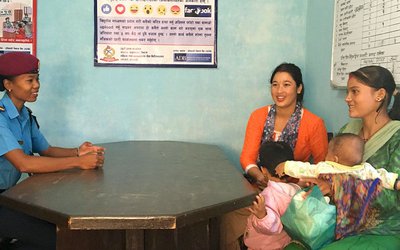 KARNALI PROVINCE Gender Under A Shadow By Keshab Poudel 1 year, 8 months ago 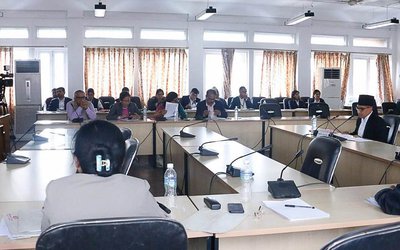 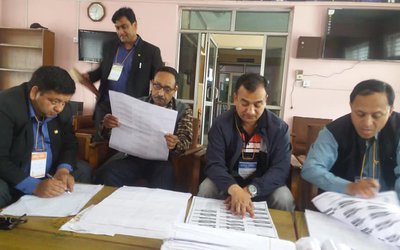 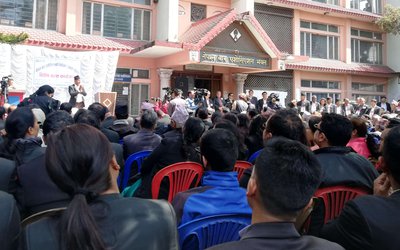