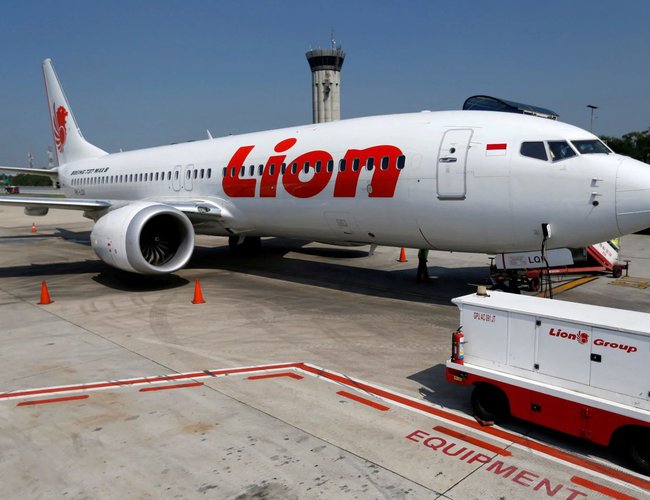 Two Boeing jets that crashed in Ethiopia and Indonesia each lacked a pair of cockpit safety features that the plane manufacturer charged extra for.

The systems might have helped the pilots as they struggled to control their planes, aviation experts said. Lion Air Flight 610 crashed in October killing 189 people, and Ethiopian Airlines Flight 302 went down on March 10, shortly after takeoff from Addis Ababa, with the loss of 157 lives.

Both Boeing 737 Max aircraft were new but did not have an angle of attack indicator, which shows how much the nose is tilted.

They also did not have an angle of attack disagree light, which is triggered if other sensors are giving conflicting information, the New York Times reported.

Such safety features were not required on new planes by the US Federal Aviation Administration, and Boeing charged a fee to have them put in if an airline requested them. Lion Air and Ethiopian Airlines had opted not to.

Boeing has now announced the angle of attack disagree light will be free on new 737 Max planes.

Bjorn Fehrm, an aviation analyst, told the New York Times: "They're critical and cost almost nothing for the airlines to install. Boeing charges for them because it can. But they're vital for safety."

The various extra customised features offered by plane manufacturers can be expensive, with airlines paying hundreds of thousands of dollars for them.

Many low-cost airlines opt not to do so if regulators have not made them mandatory.

The US Justice Department has reportedly issued a number of subpoenas as part of an investigation, which is in its early stages, looking at Boeing's safety procedures.

In a statement Ethiopian Airlines said its pilots went through all the extra training required by Boeing and the FAA to fly the 737 Max.

As investigators look into the crashes attention has turned to a new software in the planes that can push the nose down in some circumstances, for example when the sensors suggest the plane may be stalling.

The FAA has said satellite-based tracking data showed the movements of both flights were similar before they crashed.

It has emerged that the Lion Air pilots frantically scrambled through a handbook to understand why the jet was lurching downwards.