Japan's Emperor Akihito will relinquish the throne to his eldest son, Crown Prince Naruhito, in less than a month, Nepalese will always remember his love to Nepal 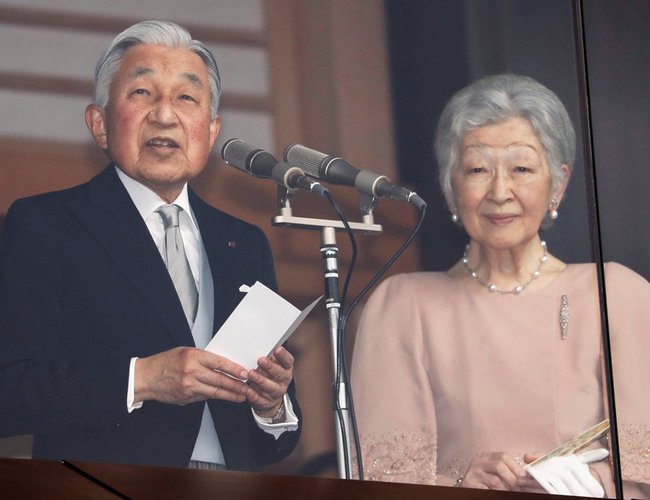 Although Japan is far away from Nepal, Nepalese people have a great attachment to Japan, the Japanese people and Japanese monarchy. The current Emperor Akihito, who is going to abdicate his throne in April 30, 2019, is well known in Nepal.

He visited Nepal twice with Queen Michiko as a Crown Prince. The emperor has well memories of Nepal, the Nepalese people and Nepalese Royalty. Even after declaration of republic Nepal, Japan has maintained its ties with former royal families and invites them as a guests in Japan's national day and birthdays of the emperor of Japan as reminders of personal bonding ties between Japanese monarchy and former Royal family of Nepal. 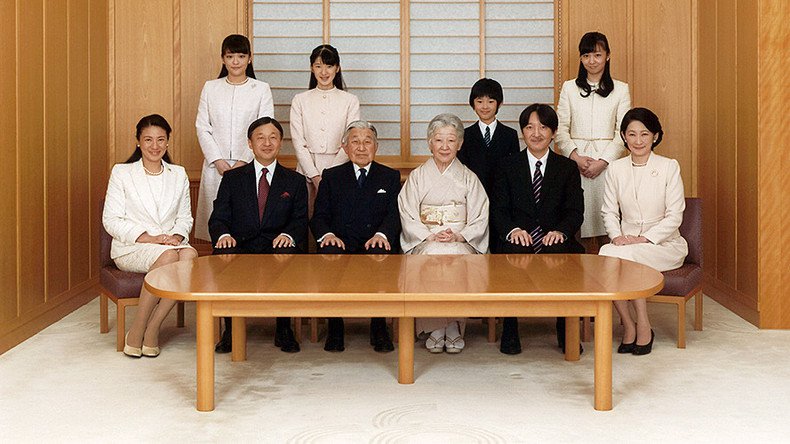 Emperor Akihito and Empress Michiko first visited Nepal in 1960 as crown prince and crown princes as state guests and their second visit was in late King Birendra's coronation in 1975 representing Japan’s emperor. Their first visit laid a strong foundation for Nepal-Japan relations.

As he travelled through a long way via Patna in their first visit, Emperor Akihito and Queen Michiko know Nepal's old society, which was isolated from the rest of the world because of inaccessibility. 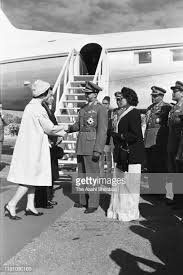 Late Rana was the first Nepalese ambassador to Japan to present credential to Japanese monarch Hirohito in 1956.

Emperor Akihito and Queen Michiko saw an isolated and remote Nepal during their first visit. In second visit in 1975 during the coronation of late King Birendra however, their highnesses saw a better and open Nepal.

For Japan, the abdication will mark the end of the Heisei era, which remained for more than 30 years. For the Nepalese, it will be the day an emperor who personally loves Nepal and its people, abdicating the throne.

Crown Prince Naruhito, 59, who will become Japan's 126th Emperor on May 1, has fair knowledge about Nepal. He welcomed former crown princes of Nepal late Dipendra and Paras in Tokyo.

Since the establishment of diplomatic relations in September 1956, Nepal continues to benefit from the support provided by Japan in education, agriculture, roads, hydropower, health, aviation, drinking water, sports and all other sectors.

Japan International Cooperation Agency (JICA), a leading agency, is celebrating 50 years of of its presence in Nepal with Japan Overseas Cooperation Volunteers.

"JICA will continue to provide technical and grant support to Nepal for its overall development. We are satisfy with our work performance," said Yumiko Asakuma, chief representative JICA in Nepal in her recent interactions with media.

Whatever the state of internal and global state, Japan continue to provide support to modernize Nepal and uplift the livelihood of Nepali people. Annually, large number of Japanese tourists visit Nepal.

"From my first visit to presenting my credential to Emperor Palace till my last call, he always showed his good words to Nepal and Nepalese people and monarch whenever I secured audiences with Emperor Akihito," said former Nepalese Ambassador to Japan Kedar Bhatka Mathema.

Received audience with Emperor Akihito working as a interpreter to King Mahendra and Birendra in their visit, Harendra Barua, who was a former student of Monbusho University of Japan and has contributed various articles on Japan and published in daily newspapers, said that Emperor Akihito loves Nepal very much because of its nature and culture. He said that Crown Prince Naruhito knows Nepal very well.

Former Japanese ambassador to Nepal, Masashi Ogawa in his interview with New Spotlight highlighted the close relations between Nepalese Royal family and Japanese royal family. "The Japanese and Nepalese royal families had a long-standing amity. Even after the phasing out of the monarchy in Nepal on 2008, Japan and Nepal further deepened their relationship," said ambassador see interview (Aug. 31, 2016). 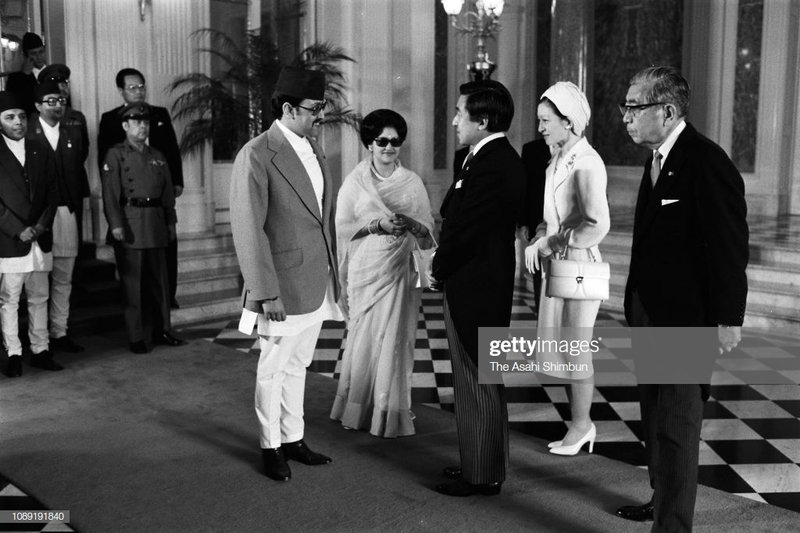 Japan and Nepal share common ideas of free society, democracy and peaceful resolution to international conflicts. Japan and Nepal now enjoy a friendly and collaborative relationship, which is the best ever, based upon the multi-facetted mutual interactions that took place in the past in such areas as business/economy, culture, and education.

Ever since the first visit of Ekai Kawaguchi’s religious and adventurous visit to Tibet via Nepal in 1900 and the Rana regime’s dispatch of eight Nepalese students to Japan in 1902, Nepal established their formal diplomatic relationship in September 1st 1956, Nepal and Japan has always maintained friendly and warm relations. As Japanese Nepalese cooperation started in 1969, Japan International Cooperation Agency (JICA) is celebrating 50 years of cooperation with Nepal.

Emperor Akihito stepped down on April 30, 2019 with Crown Prince Naruhito ascending the throne the next day.

"When I consider that my fitness gradually declining, I am worried that it may become difficult for me to carry out my duties as the symbol of the State with my whole being as I have done until now," he informed the nation in a prerecorded video address that aired on August 7, 2016.

The law allowing Emperor Akihito's abdication defines his retirement title as joko and Empress Michiko's as jokogo. Although the former emperor will retain his Imperial status and still be referred to as heika, or "His Majesty," he will cease performing official duties.

What ceremonies are scheduled

On the day the emperor stepped aside, the first ceremony marking an emperor's abdication since Japan adopted a constitutional government will be held at the Imperial Palace's Seiden-Matsu-no-Ma, a room reserved for events of supreme importance.

During his own ceremony, Emperor Akihito, clad in traditional clothes, declared his ascension to the throne in front of about 2,200 Japanese and overseas dignitaries. He then rode in a convertible along a 4.7km procession from the Imperial Palace to his former residence at Akasaka Estate, where he hosted a banquet featuring a number of dignitaries.

In November 2019, the new emperor will perform a religious rite, praying for peace and wealth for the state and citizenry. It will be billed as an Imperial family event in accordance with Japan's separation of religion and state.

"For the Japanese people themselves, this will be a tough goodbye to a highly popular emperor. But at least he will be handing over duties to his son, who is likely to be very enthusiastically received," said Nancy Snow, professor of public diplomacy at Kyoto University of Foreign Studies. 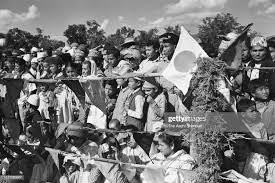 Crown Prince Naruhito, 59, who will become Japan's 126th Emperor on May 1, is expected to carry on the tradition of the world's longest continuous monarchy -- all while standing as head of state for a modern, democratic Japan.

"Nepal and Japan have a century old cultural contacts and over sixty years of close political relations and expanding economic cooperation. There is a wide scope to expand this relation," said Jan sharma in his book Nepal -Japan Relations, Time for Strategic Partnership.