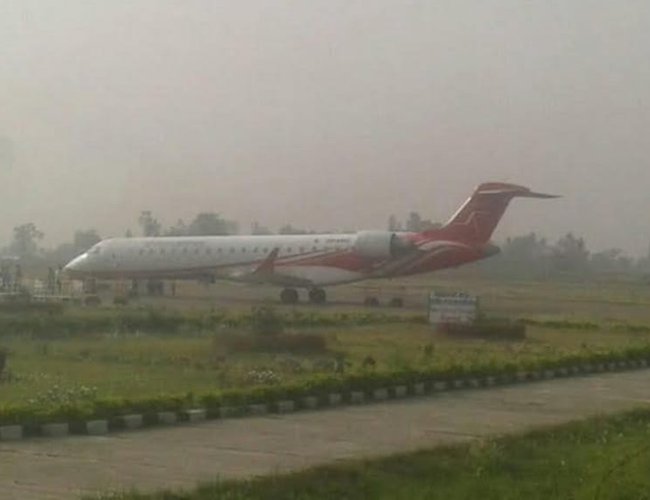 After technical snag in unlocking the regular gate, Shree Airlines passengers were evacuated opening emergency gate at Dhangadhi Airport. Shree Airlines Aircraft Bombardier CRJ200, which was in route to Kathmandu-Dhangadhi, faced technical problems in the door.

Spokesperson of Dhangadhi Airport Tej Bahadur Thapa said that the passengers were evacuated from emergency gate after half an hour. According to Deshsanchar.com, it is reported that there appeared a technical problem in locking system.