Fani Will Likely To Bring Some Rain In Nepal

Fani Will Likely To Bring Some Rain In Nepal 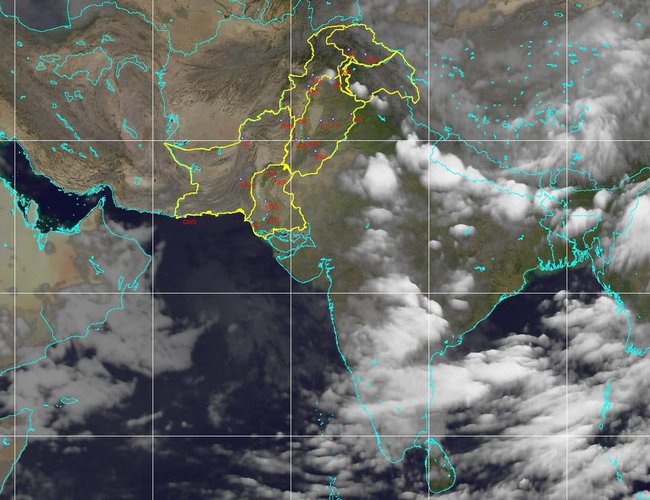 With Extremely Severe Cyclone Fani gearing up for landfall at Odisha coast and West Bengal, Meteorological Forecasting Division alerted to watch the rainfall across Nepal particularly the possibility of snow fall in central and eastern Himalaya. Fani after making landfall near Puri district on May 3, would move north-northeast through and through Gangetic West Bengal.

However, by the time Fani would reach West Bengal, it would have weakened into a cyclonic storm only. Although it will weaken further when it will enter to land but it will bring some rains.

As it will land on May 3 in Odisha Coast, on May 4 Fani would have moved further north towards West Bengal and weakened as well. Thus, the weather over Odisha would improve.

The intensity and spread of rains will remain on the lower side on May 2. Beginning Friday, West Bengal including state capital of Kolkata would start witnessing heavy to very heavy rains. As Fani reaches North Coastal Odisha, some parts could also witness extremely heavy rainfall.

These showers would be accompanied with squally winds to the tune of 70 kmph - 80 kmph gusting up to 100 kmph.

By May 5, the cyclonic storm Fani will lose its strength and also move towards Bangladesh. As a result, weather will gradually start clearing up over the entire state.

Right Rain Likely To Occur In Few Places Of Eastern And Central Hill By NEW SPOTLIGHT ONLINE 14 hours, 36 minutes ago

Partly Cloudy In Eastern Region And Far In Rest of Nepal By NEW SPOTLIGHT ONLINE 1 week, 4 days ago

Light Rain Is Possible In Eastern Parts Of Nepal By NEW SPOTLIGHT ONLINE 1 week, 5 days ago