Elke Wisch Is The new UNICEF Representative For Nepal

Elke Wisch Is The new UNICEF Representative For Nepal 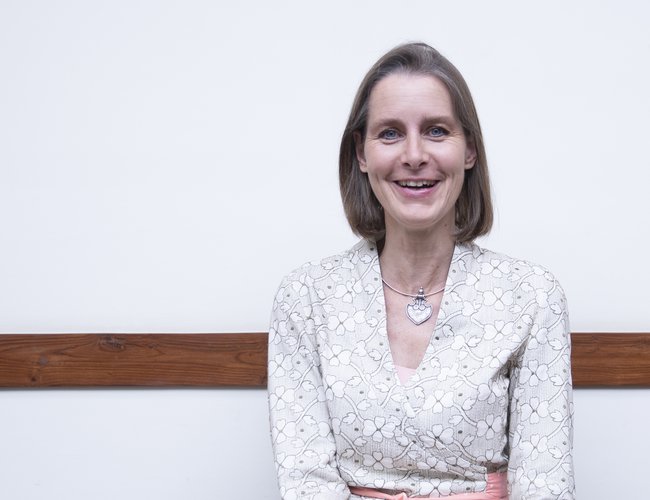 UNICEF has welcomed Elke Wisc has the new UNICEF Representative for Nepal, succeeding Tomoo Hozumi. Wisch is a German national with a long record of realizing the rights of children and women. She brings a wealth of experience and insight to UNICEF’s work in Nepal.

“I have wanted to come to Nepal for a very long time,” said Ms Wisch. “I feel very privileged to be in this beautiful country and to have the opportunity to serve the children and women of Nepal.”

For over 23 years, Wisch has been working to improve the lives of children and women and their communities in a range of development, transition and emergency contexts.

According to a press release issued by UNICEF, in 2008, Wisch took on the role of Senior Peace building and Recovery Coordinator for Northern Uganda within the UN Country Team, and then held the position of UNICEF Deputy Regional Director for the Eastern and Southern Africa region from 2009-2014. She was appointed as the UNICEF Representative in Madagascar in 2014 (a position she held for four years). In August 2018, Ms Wisch joined the UNICEF Regional Office for South Asia, serving as the Deputy Regional Director ad interim, until taking up the Representative post in Nepal.

Wisch holds a Master of Arts in Social and Political Sciences from Munich University and a Master of Public Administration from the Kennedy School of Government, Harvard University. Prior to joining UNICEF, Wisch worked for various conflict resolution organizations and academic institutions in Germany and the United States.