Anushka Shrestha was crowned Miss Nepal World 2019 as she beat 24 other contestants at the grand finale of the pageant held in the Capital on May 9. 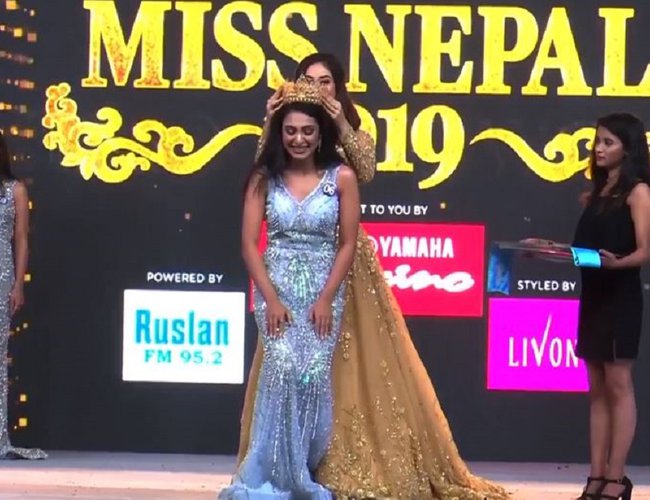 Once again the annual beauty pageant was held where a total of 24 fine ladies were selected from across the nation. This grand event was organised by The Hidden Treasure on 9th May 2019 in the city of Kathmandu. Each of these contestants had a charming physiognomy with a bold personality.

After facing many challenges by the critics it was finally Anushka Shrestha was crowned Miss Nepal World 2019 as she beat 24 other contestants at the grand finale of the pageant held in the Capital on May 9. Shrinkhala Khatiwada, Miss Nepal World 2018 crowned her 23-year-old successor, who belongs from Kathmandu.

She is the winner of Miss Nepal Oceania 2018 .Along with the main title, Miss Nepal World Shrestha was also named The Kathmandu Post Miss Intellectual and Yamaha Miss Fascino.

Many titles were distributed and passed down to the other participants such as ‘Miss Popular Choice Award’ ‘The Kathmandu Post Miss Intellectual’ and ‘Miss International Nepal’. After clearing a lot of obstacles on the way the competition boiled down 7 girls who were then presented with a simple yet complicated question about one’s duties and responsibilities rather than just right and freedom . While the others gave a tough competition, Shrestha effortlessly won the hearts of the crowd with her sophisticated and statistical answer. 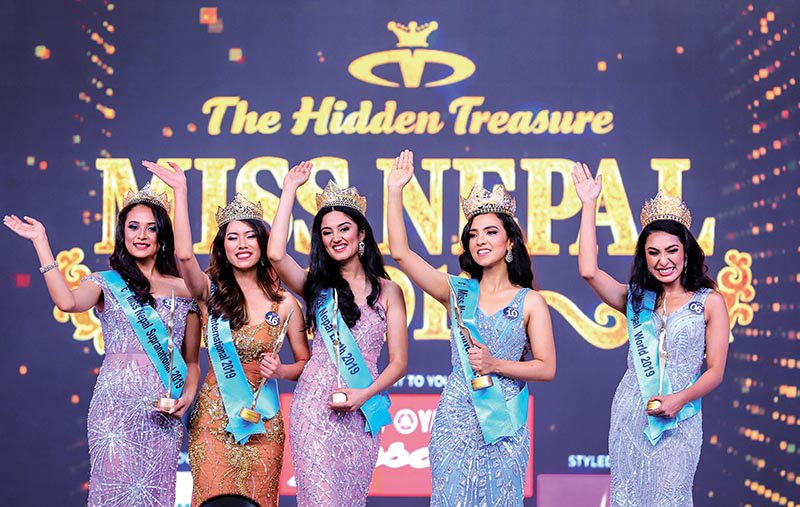 As the titleholder of Miss Nepal 2019, Shrestha is now the face of Nepal with a simple motto - big picture, small steps. In addition, she will also be representing Nepal in the Miss World pageant in Thailand later this year. Spotlight wishes all the support and luck to Shrestha in the upcoming adventures of her life that she will pursue as she steps into the beauty world. 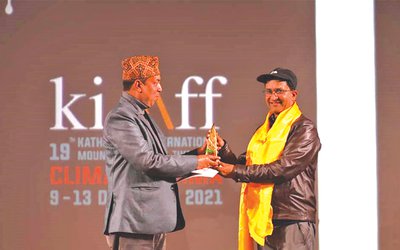 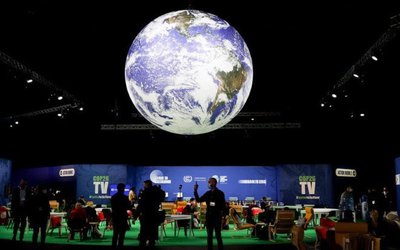 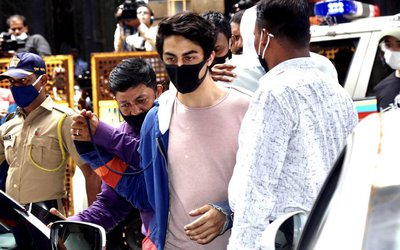 NEPAL-EU Film Festival By A Correspondent 3 months, 3 weeks ago 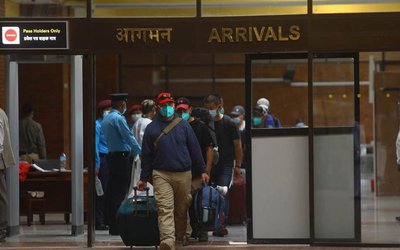 Around 600 Nepalese Citizens Stranded In Afghanistan Evacuated Till August 21 By NEW SPOTLIGHT ONLINE 4 months, 4 weeks ago 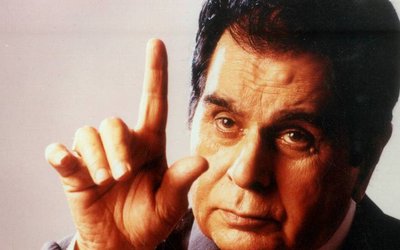 Legendary Actor Dilip Kumar Passes Away At 98 By Agencies 6 months, 2 weeks ago