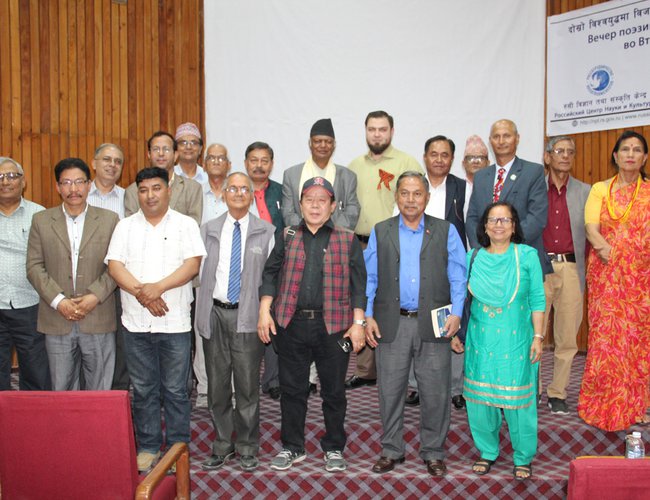 Victory Day is observed on May 9, and it is one of the most important holidays in Russia. The holiday commemorates capitulation of Nazi Germany to the Soviet Union in the II World War. Documentary about Russia was shown at the beginning of the program.

The program was commenced by Chandrakanta Acharya, General Secretary, Nepal Russia Literary Society. Aleksey Kotlyarov from Russian Centre of Science and Culture welcomed everyone and highlighted about Victory Day and its importance. 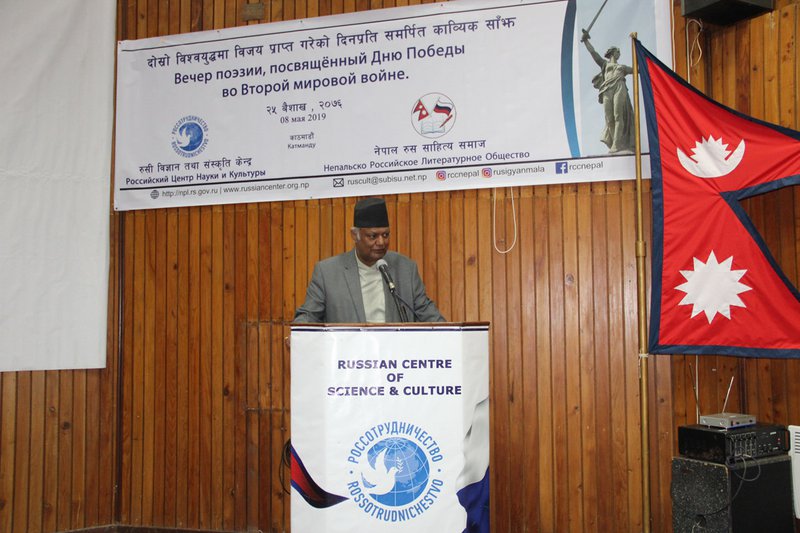