GUTHI LAND Up For Grab 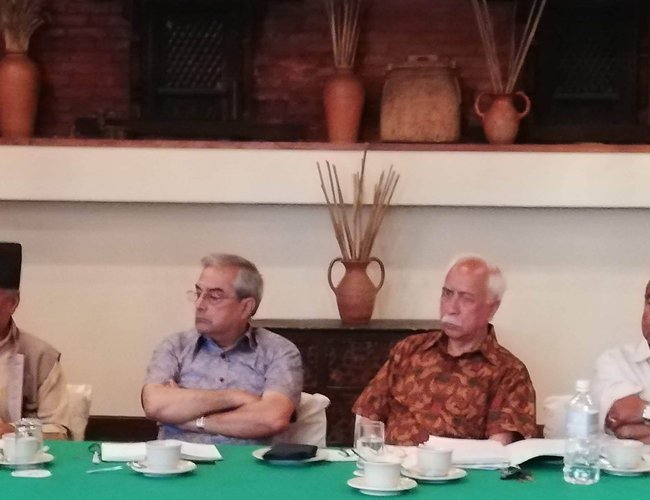 Just over 3000 Bighas of land of Swargadwari, Nepal's prominent temple of Pyuthan District, is under encroachment. Due to illegal encroachment, the temple has not been receiving any revenue from land necessary to maintain religious practice and tradition.

Late Swargadwari Baba, who established the temple, handing it over vast property to maintain religious practices, has clearly written in the wall saying those who misused and grabbed the land will be subject to religious punishment.

Remembering this decree, land tenants used to pay their share to the temple authorities. Following the 1990 changes, people have started to defy the edict. With the upsurge of Maoist movement following 1996, Maoists launched a hate campaign under the guidance of Maoist leaders. After the declaration of Nepal as a Federal, Republican and Secular state, the temple’s annual revenues started to decline.

Now the temple with such a huge property is facing financial difficulties. This is not the only case. Thrived on populist slogans, fringe communist parties, including the current Nepal Communist Party, have promised to bring the act to end Guthi.

Swargadwari is not alone in the list, Pashupatinath Temple, Janaki Temple, Gorakhnath Temple and hundreds of temples in Kathmandu are facing financial crunch due to transfer of Guthi land to tenants.

With its aim to grab the lucrative Guthi land, the government led by Nepal Communist Party has presented a new Guthi Bill and is pressing to pass the bill at any cost. 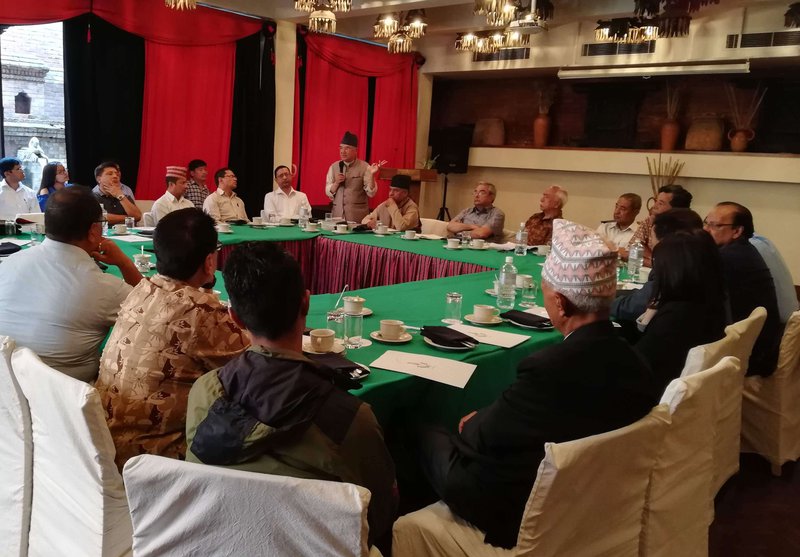 Alarmed by the clauses and provisions of the Bill, experts, trustees and stakeholders have launched a campaign demanding withdrawal of the Guthi Bill. At a function organized by Guthi Puch, experts also have decided to take this issue at broader levels.

This bill shows how politicians are eyeing the revenue and land of the Guthi. The aim of the bill is to remove local trustees and give them opportunities to misuse the land.

“Once the government removes local trustees, it might give them opportunities to misuse the assets of temples,” said Dipak Gyawali, academician of NAST and Former Minister of Water Resources. He is also a member of Guthi Pucha.

During the interaction, the groups called for withdrawal of the Guthi Bill registered in the National Assembly. They argued that the new bill will turn Guthis into a playground of political leaders, bureaucrats and influential people to recruit the people they desire.

Raj Guthi, public guthi, are responsible to organize almost all festivals and cultural programs in Kathmandu. Managed by local communities, they have been organizing festivals and overseeing religious works in their localities.

“This will enable bureaucrats and influential people to recruit people, who have very little knowledge of local culture and traditions, to operate the guthis. This will uproot our culture and tradition,” said Kedar Bhakta Mathema, chairperson of Guthi Pucha, a non-profit guthi that works on cultural preservation.

According to a study, there are 2,335 public guthis in Nepal under Guthi Sansthan, the umbrella body which currently oversees all the guthis. The trustees of these guthis are locals who have been managing the trusts for centuries.

"The Guthi Sansthan currently owns 1.45 million ropanis of land (737.673 million square metres) across the country. It generates revenue by leasing vacant land to individuals and businesspersons. Guthi Sanstha has also built business complexes on its own. It generates revenue of around Rs 500 to Rs 520 million per year from its properties," reports The Himalayan Times.

According to experts, the bill has also proposed to bring all private guthis under the proposed Guthi Authority. There are an estimated 2,600 private guthis in the country. Once the bill is passed, the private guthis cannot use their trusts as per their own regulations, but will have to work as per the rules of the authority.

According to report, under the proposed law, ownership of land under Guthi Sansthan can be transferred to individuals by filing applications. Land ownership certificates will then be provided by the Land Revenue Office, the bill states.

Member of National Assembly Radhe Shayam Adhikari had already opposed the bill in National Assembly. Under his initiative, Nepali Congress members have already registered an amendment proposal in the parliament.