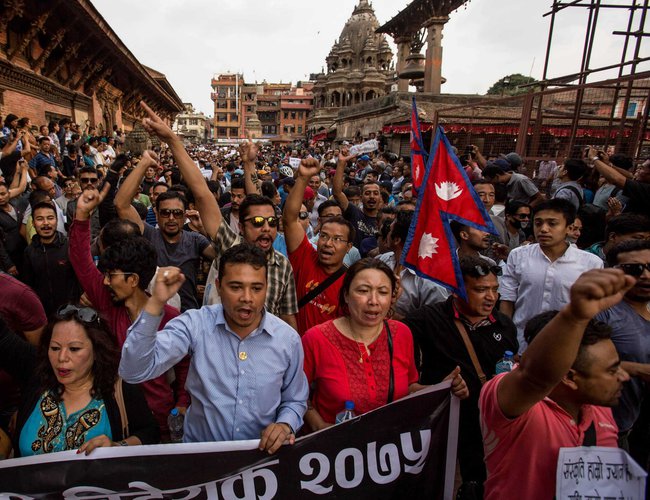 They marched to different parts of Patan before gathering at Mangalbazar. Participated by youth, the demonstrators has warned the government to face more sever situation.

The JNISC formed Wednesday under the convenorship of Ganpati Lal Shrestha. Newar community launched the agitation after the government has tried to control the Guthi and land. They argue that the bill has presented without consultations with stake holders.

They also condemned the government using force to suppress their agitation. “Our struggle will continue till withdrawal of bill,” said Ganpati Lal Shrestha. 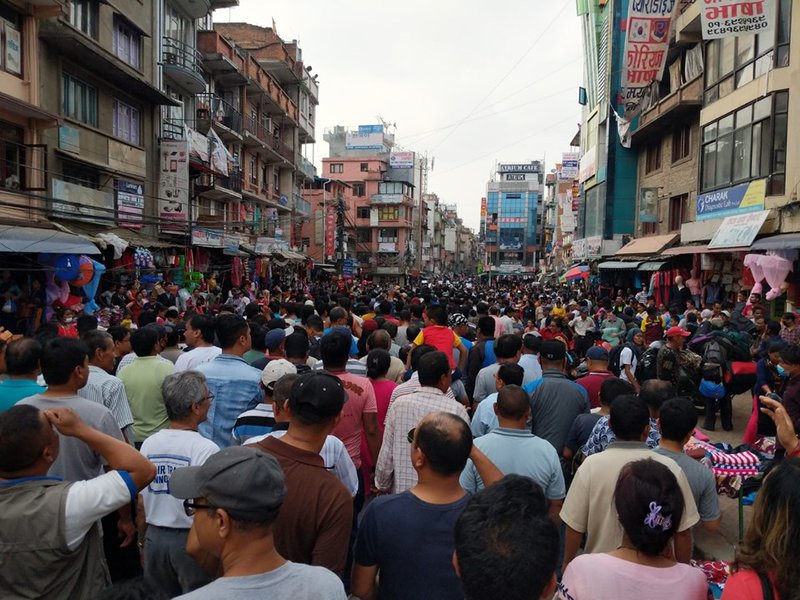 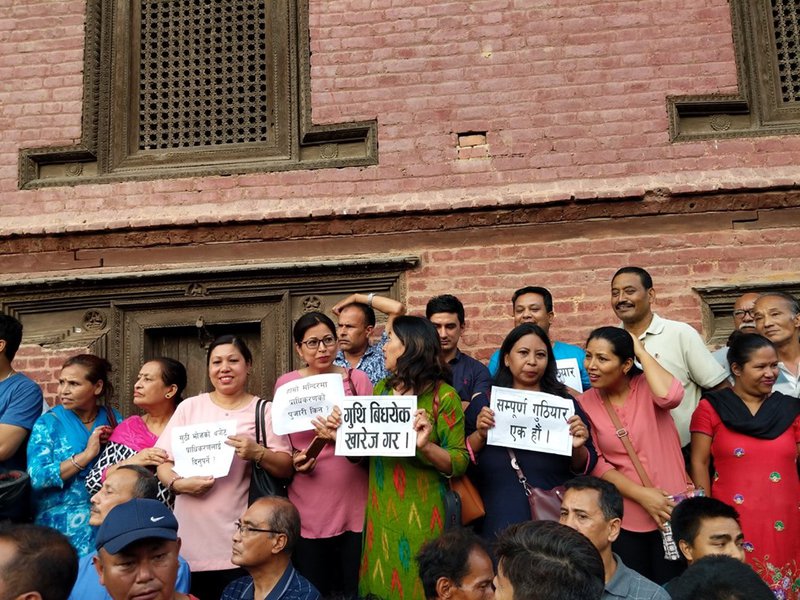 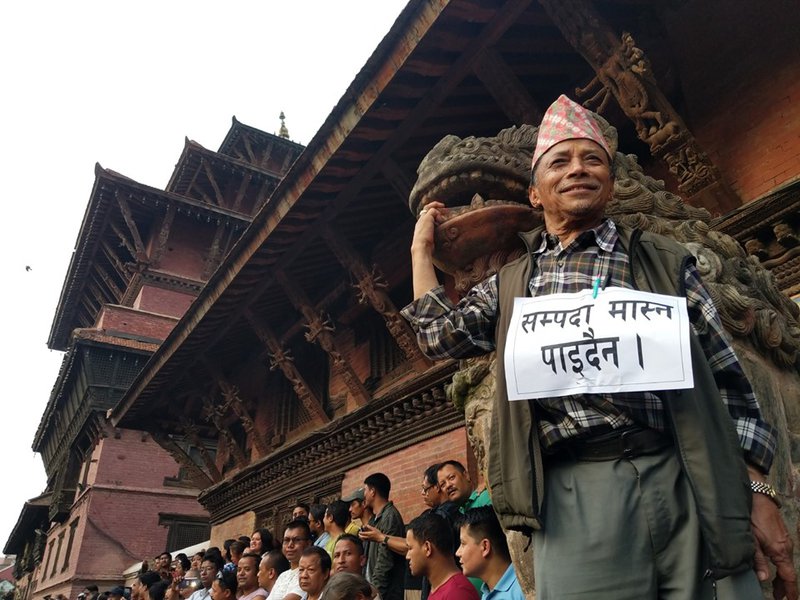 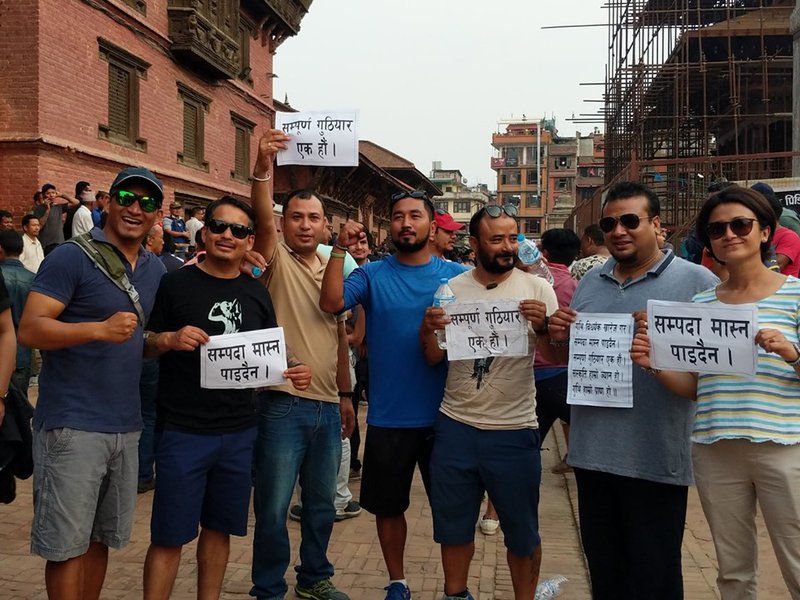 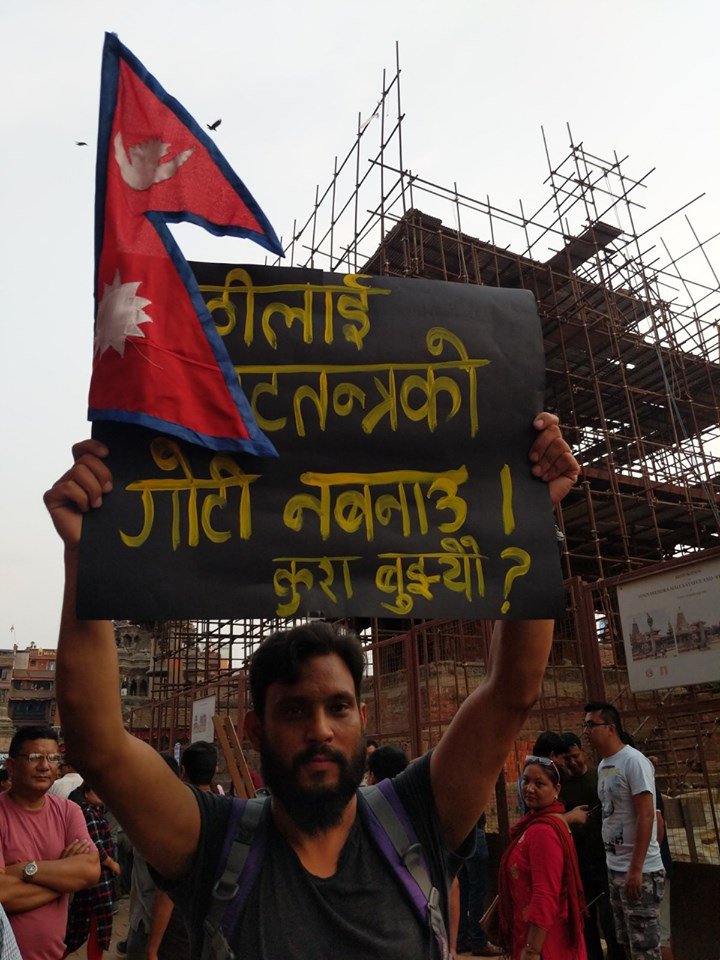 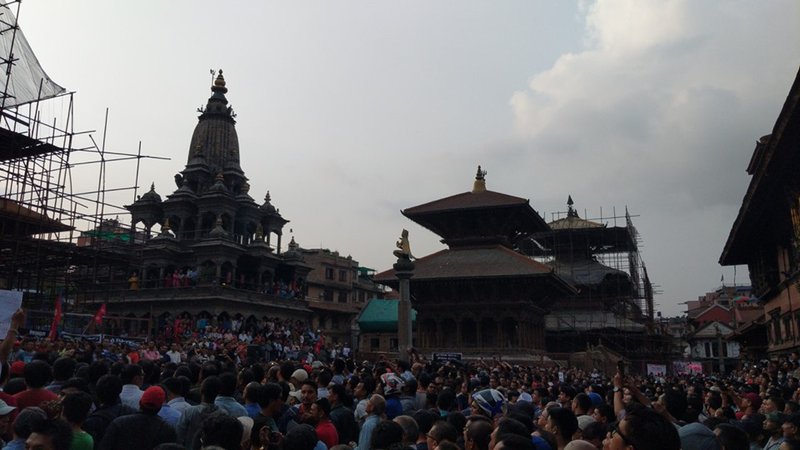 Today is the Main Day Of Chhath Puja 2020 By NEW SPOTLIGHT ONLINE 4 days, 18 hours ago