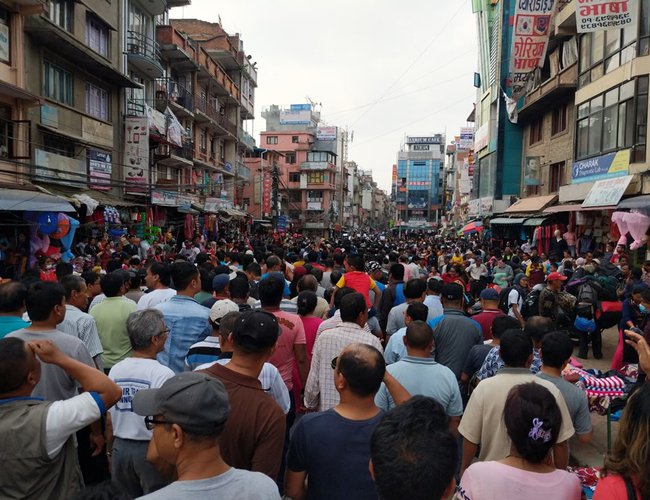 Defying the assurance of the Ministry of Land Management, Cooperatives and Poverty Alleviation, protesters demanded that withdrawal of the bill will be first step to any further negotiations.

Chairperson of NIPJSC Ganapati Lal Shrestha said that if the government did not withdraw the bill, residents of Kathmandu valley would continue their protest. Shrestha said guthi operators and locals protested against the bill in different parts of Nepal including Kirtpur, Tokha, Banepa, Dhulikhel and Pokhara.

He warned that the agitation can take any direction if the bill cannot withdraw earlier as possible.

In his regular press briefing, Minister of Communications and Information Technology Gokul Prasad Baskota said the government had the obligation of bringing sweeping changes in the country to realize the goals of the constitution, particularly its pledge to pursue the goals of socialism. He claimed that’s why there were reactions to some bills from multiple stakeholders.