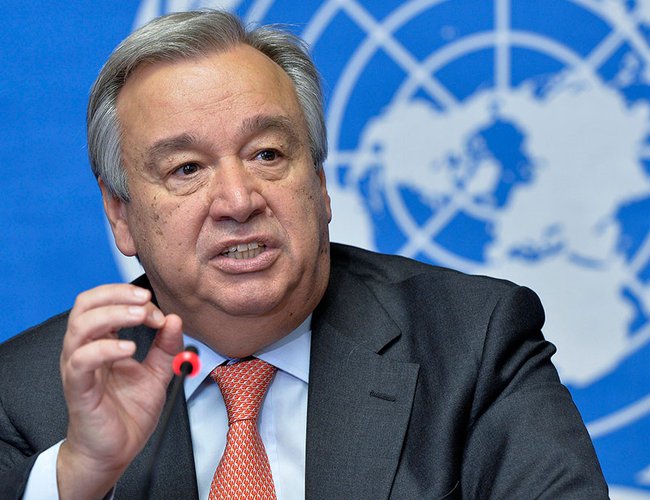 Secretary-General of the United Nations António Guterres said that the United Nations stands ready to work with the authorities in the affected countries as they respond to the humanitarian needs resulting from this ongoing monsoon season, it further reads.

He has expressed his sorrow for the loss of lives and damages to properties caused by flooding in South and South-East Asia.

According to a statement issued by the United Nations spokespersion for the Secretary General Farhan Haq, the Secretary-General was saddened by the loss of life, displacement of people and destruction of property due to the heavy monsoonal rains and associated flooding across South and South-East Asia, most notably in India, Bangladesh, Nepal and Myanmar.

The statement reads that the Secretary-General has extended his condolences and solidarity to families of the victims, to the governments and people of the affected countries, and wished those injured a speedy recovery.

The Embassy Of Germany Organized Two Charter Flights For Repatriation of Tourists By NEW SPOTLIGHT ONLINE 1 day, 10 hours ago