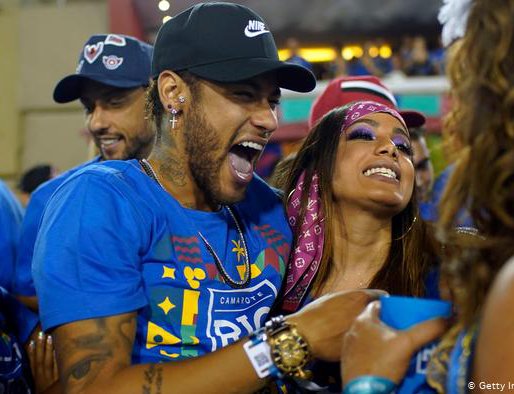 Brazilian police have said there was not enough evidence to recommend prosecution on rape accusations against Paris Saint-Germain football star Neymar who was accused of raping a model at a Paris hotel in May.

An investigation into allegations of rape against Brazilian football star Neymarwas closed by police Monday due to lack of evidence, the Sao Paulo attorney general's office said.

Najila Trindade, a 26-year-old Brazilian model, accused Neymar of forcing her to have sex at a Paris hotel in May, saying he was drunk and violent.

She reportedly told police that a representative of the Paris Saint-Germain player had bought her tickets to Paris and booked her a hotel room after she exchanged Instagram messages with Neymar.

Neymar has strongly denied the accusations, which have dominated headlines in Brazil as the country prepares for the Copa Americana.

A spokesperson for the attorney general's office said told Agence France Presse that the police decision will be sent to prosecutors on Tuesday, who will than have 15 days to make a decision. They could contradict the police recommendation, declare the case closed, or request further investigation. A final ruling will be made by a judge. 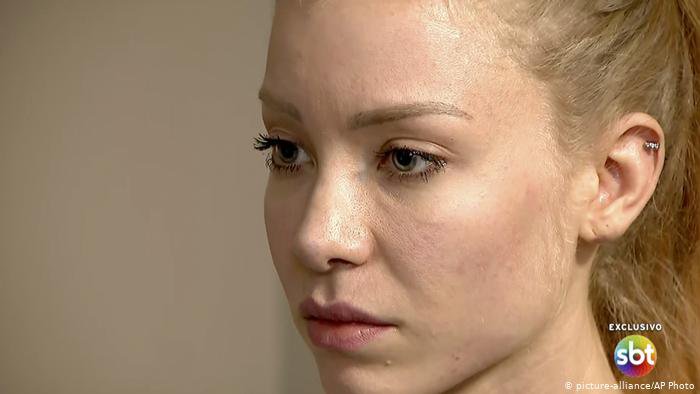 Neymar went public in early June when he published a video on Instagram, revealing that he had been accused of rape, and attempted to defend himself against the allegations by showing WhatsApp messages and images of his encounter with Trindade.

After the allegations emerged in May, Neymar's father had said was a "trap."

"If public opinion is not cleared up, and if we can't show the truth quickly, this will snowball. If we have to show Neymar's WhatsApp messages and the conversations with this girl, we will, because it is clear that it was a trap."

Last month, police filed a defamation suit against Trindade after she accused them of corruption.

"The police are bought, aren't they? Or am I crazy?" she told television channel SBT last month in response to questions over a police investigation into the alleged theft of a short video she claims had conclusive evidence she was assaulted.

Polls have shown that most Brazilians believe Neymar is innocent.

Tokyo Olympics To Start From July 23,2021 By NEW SPOTLIGHT ONLINE 1 week ago