Lakhe Dance Has Revived In Patan

Lakhe Dance Has Revived In Patan 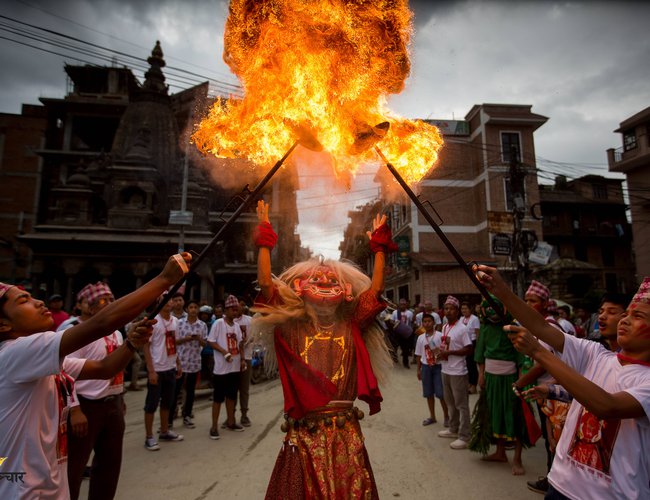 After three decades, Lakhe Dance Lyaku Mipwa, (Dance With Fire) has started in Patan. There used to be a tradition to perform Lakhe Dance from Ghantakarna to Indrajatra. However, it was stopped for almost 3 decades.

This dance will continue for five days from Ghantakarna then again will perform in Indrajatra. Started from Saugal, the dance will perform in Saugal, Sundhara, Okubahal, Gabal, Purna Chanda, Nakbahil, Mangalbazarr and Hakha of Patan.

Performed by local Layaku Mipwa Lakhe Puch on their own initiative, there involve two persons one Lakhe and other Teaser in the dance to entertain the people.

As a part of the Lakhe dance, a teaser demon called Jhyalincha agitates Lakhe and is continuously chased by him. This is perhaps the recreation of one of the many duels Lakhe indulged in as part of the pact with the king. A different version of the myth claims that Lakhe’s dance is the punishment dictated by gods for his illicit affair with the young girl.

“We have decided to revive the dance as it is in the verge of disappear,” said Uttam Ratna Shakya dance director and actor of the group.

According to Newari folklore, Kakhe is protectors of children and Lakhe dance is a popular dance of Nepal. The performers wear a Lakhe costume and demonic mask perform in the street. This dance is inherited by the dancer from the sprit possessing the mask. This dance is popular all the three cities of valley and other Newar settlements.

The demon, or Lakhe, dances wearing a huge red, terrifying mask with prominent, bawdy eyes. Protruding fangs, serrated teeth, and a dark red wig complete the awe-inspiring countenance of the man-eating demon as he dances and thrashes his limbs. The general belief is that the spirit of the Lakhe resides in the demonic mask, or khawpa. As the dancer puts the khawpa on, the spirit takes over the dancer’s body and dictates the movements.

A town called Majipa is haunted by flesh-eating demons (in Newari the word “Lakhe” denotes carnivorous demons). One Lakhe falls in love with a young girl in town and starts visiting the girl in human guise. But when he is captured, instead of punishing him, the king of Majipa offers him impunity and life with his lover if he promises to give up his carnivorous appetite and protect the children of Majipa.

Regardless of the stories and speculations, the significance of this dance is unquestionable. This Newari heritage, an amalgam of Hindu, Buddhist and Newari traditions, is not just a representation of the Newari community but also a microcosm of wider Nepali celebrations of different religions and faiths.

Most of the dances in Kathmandu Valley are connected with the agriculture. All the festival starts during this period when farmers have time to rest and enjoy the festivals.

Navratri Day 8: The Significance Of Maa Mahagauri And Ashtami Rituals By Agencies 3 hours, 41 minutes ago

'Fulpati' Sent To Hanumandhoka From Gorkha By Agencies 17 hours, 30 minutes ago 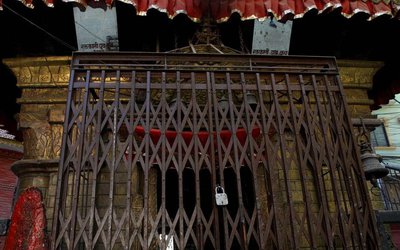 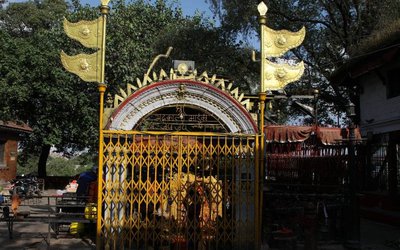 Navratri Day 3 Day Of Chandraghanta, The Bestower Of Peace And Serenity By Agencies 5 days, 4 hours ago 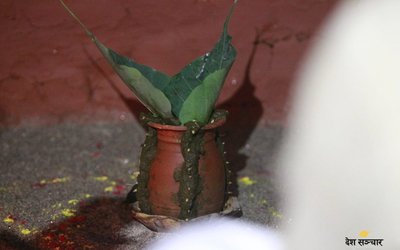 FDA Approves Remdesivir As The First Drug To Treat Coronavirus By Agencies Oct 23, 2020