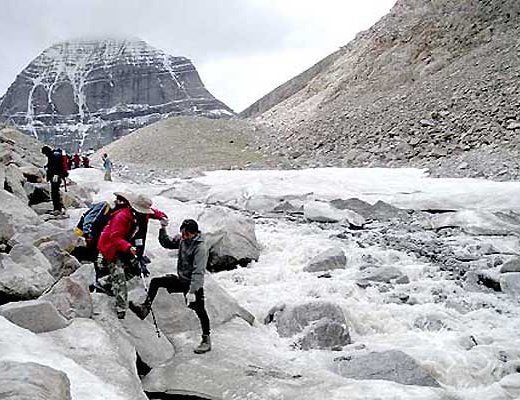 China has reportedly not granted visas to two batches of Kailash Mansarovar yatris who are all set to leave on Wednesday morning. While one batch is scheduled to leave at 6 am by bus, the other group is supposed to leave around 11 am. The pilgrims have been told that there could be a delay.

Government sources said the visas were under process. One source said they were briefed by the Ministry of External Affairs (MEA) about the yatra and all preparations were done, but later it was communicated to them that they might not be leaving on Wednesday.