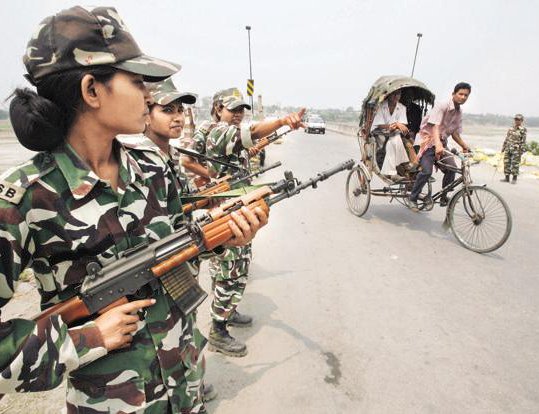 The state police headquarters has sounded an alert in all districts in view of Eid-ul-Zuha and Independence Day celebrations next week. Eid-ul-Zuha will be celebrated on Monday along with Shrawan festivities reports The Times of India from Patna.

Sources said surveillance had been increased on Indo-Nepal border and bordering areas of West Bengal as the Bangladesh border is less than 25km away from some locations of Bihar in the east.

According to The Times of India, Chief minister Nitish Kumar chaired a high-level meeting with chief secretary Deepak Kumar, home secretary Amir Subhani, DGP Gupteshwar Pandey and other senior officials on Friday to review security arrangements for Eid-ul-Zuha and Independence Day. He asked officials to take precautionary measures to prevent spread of rumours. The CM said a dedicated team should monitor social media posts. He said peace committee meetings should be held in the districts. “Senior officials should keep in touch with all DMs and SPs,” the CM added

The state police headquarters has been allotted just two companies of central armed police force (CAPF), including one battalion each of Rapid Action Force (RAF) and Sashastra Seema Bal (SSB) this year.

ADG (headquarters) Jitendra Kumar said RAF personnel would be deployed in Patna while and SSB personnel in the sensitive areas of Bhagalpur. He said around 3,000 police personnel would be deployed across the state for peaceful Eid-ul-Zuha and Independence Day celebrations. “Companies of Bihar Military Police (BMP) and IG (reserve) will also be deployed,” the ADG said, adding these forces will assist the district armed police. Kumar said the state had demanded more battalions of CAPF, but got only two.

“I can’t comment on the reason behind allocation of just two CAPF battalions,” he said, adding the police have made all necessary arrangements to avoid any untoward incident in any part of the state. A senior IPS officer said massive deployment of CAPF in Jammu and Kashmir was probably the reason why Bihar has got just two companies of central forces. 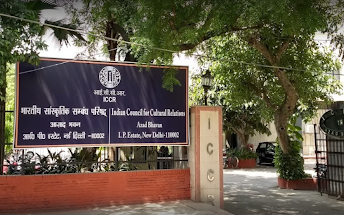 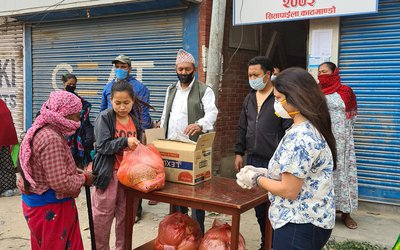 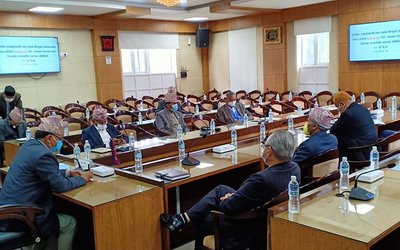 Government Dismiss The News That It Is Arranging Transport For People Stranded In Kathmandu To Return Home By NEW SPOTLIGHT ONLINE 20 hours, 34 minutes ago 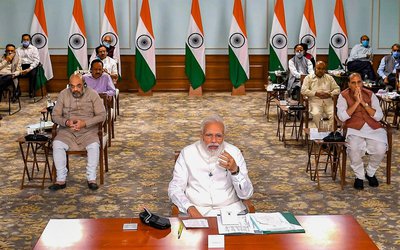 Could An Existing Drug Help Against The New Coronavirus? By NEW SPOTLIGHT ONLINE Apr 10, 2020