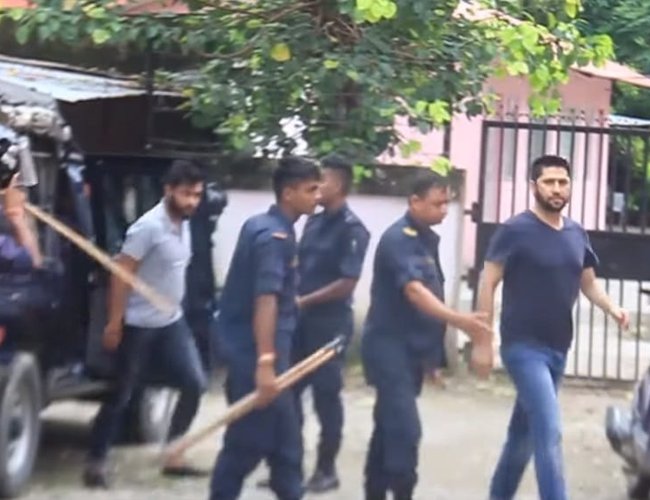 A group of supporter of Television Presenter Rabi Lamichhane clashed with police today in Bharatpur. Chief District Officer Jitendra Basnyat said that some of the demonstrators are taken to police custody.

Rabi Lamichhane"s followers have been demonstrating in Bharatpur demanding his unconditional release.

Police arrested Lamichhane Thursday, along with Kanel and Karki from Kathmandu, and brought them in Chitwan.

SP Dan Bahadur Malla said they have recovered a CCTV footage from a nearby shop where he was buying five meter long rope before committing suicide. We have have been conducting investigation on issue and footage of hard disk was sent to Kathmandu for further test.

Pudasaini was found hanging in Chitwan’s Narayangadh-based Kangaroo Hotel on August 5. In a video message said to be recorded by Pudasaini on his cell phone before killing himself, he had mentioned names of Lamichhane, Kanel and Karki saying that they had compelled him to commit suicide.

Rape Cases Increases In Nepal, 77 Percent Of Victims Are Minor By Agencies 4 weeks ago

Police Arrested 10 Gamblers With More Than Rs 2.9 Million Cash By Agencies 1 month ago 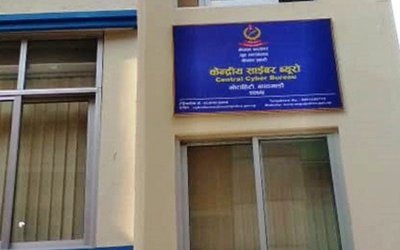 Six Killed In A Jeep Jajarkot Accident In Jajarkot By NEW SPOTLIGHT ONLINE 1 month, 3 weeks ago