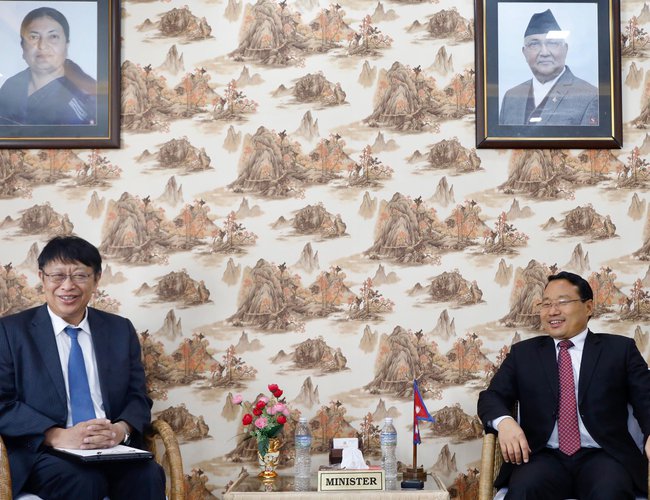 Meeting with Japanese ambassador to Nepal Masamichi Saigo at his office in Singhdurbar, minister Pun discussed on the issue of bilateral interest and Nepal Japan partnership in energy sector.

Minister Pun recalled Japan’s support in the past to build Kulekhani Project and Nalgad. He said that Japan is reliable development partners of Nepal and requested Japanese ambassador to disseminate the message to Japanese investor that Nepal is conducive to foreign investment. 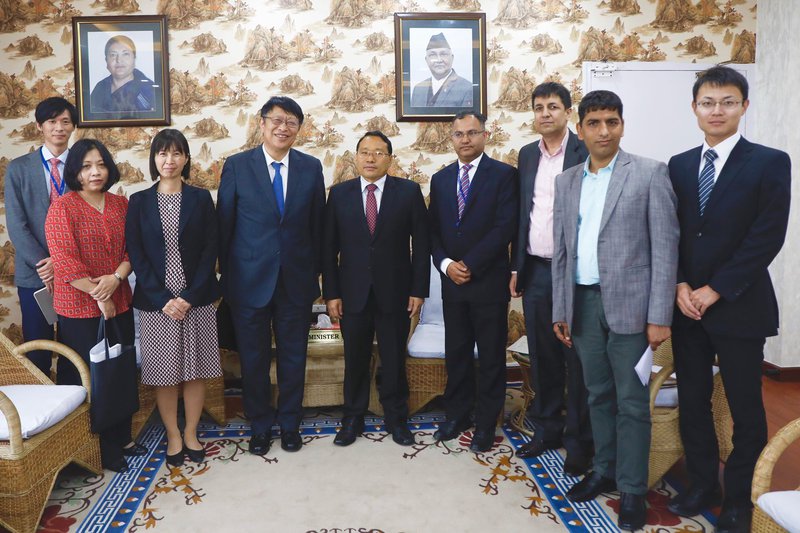 According to a press release issued by Minister Pun’s secretariat, Japanese ambassador to Nepal Masamichi Saigo informed minister that JICA has been conducting study on Nalsinghgad to build it on PPP model.

Minister Pun is paying an official visit to Japan in near future and will likely to visit JICA head office to discuss Nalsinghgad Hydropower Project.

LOOMING LOADSHEDDING NEA SAYS NO By A Correspondent 2 weeks ago

417 MW Nalgad Storage Project Will Be A Back Bone Of Karnali Province: Minister Pun By NEW SPOTLIGHT ONLINE 2 months, 1 week ago