“Not At The Cost Of 2.4 Million Trees “ A Documentary Produced by Chanda Rana Released

“Not At The Cost Of 2.4 Million Trees “ A Documentary Produced by Chanda Rana has been Released 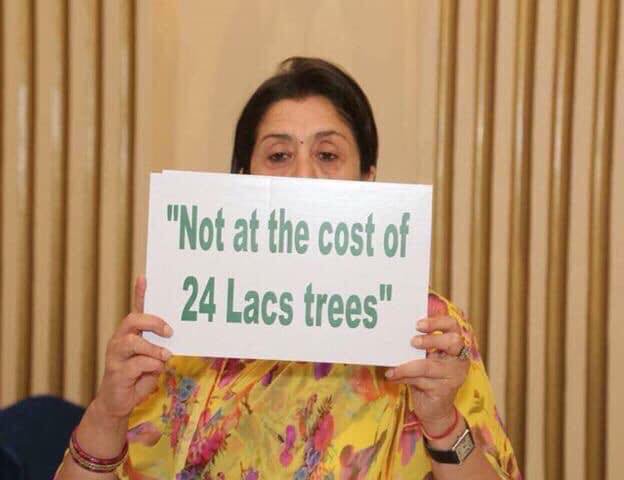 Chanda Rana, an environmental activist who has been contributing to preserve the Nature and Environment, produced a new documentary Not At the Cost of 2.4 Million Tree . 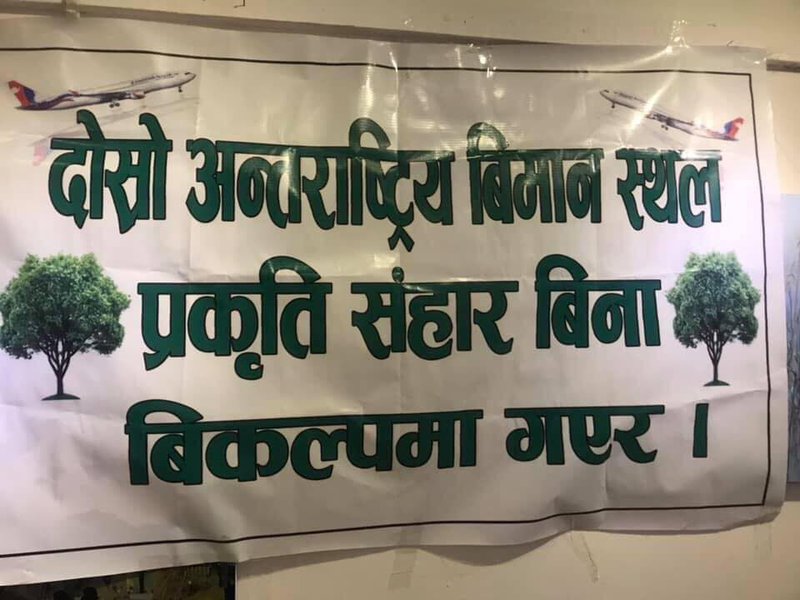 This is Her second documentary to Save Neejgadh Forest to be chopped off ( 2.4 million Trees ) demanding authority to look for Alternatives. When asked her about her commitment she informed that this is her small contribution to preserve Nature .