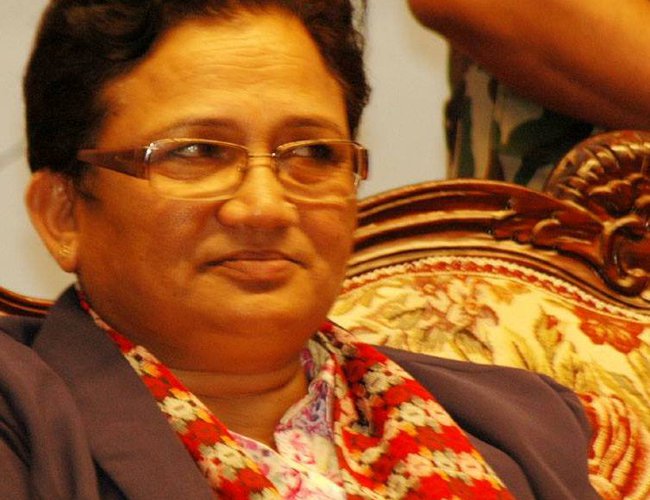 Influential member of ruling Nepal Communist Party (NCP) and member of House of Representative Pampha Bhusal has proposed to immediately shut down all the transit points with India. Addressing State Affairs and Good Governance Committee meeting, she said Nepal needs to shut down the border to prevent encroachment of Nepali soil by Indian border security police.

Indian security border security forces on the strength of guns are encroaching Nepal land in a meter per day and thousands of kilometers in a year. She proposed to shut down the border between the two countries.

MP Bhusal also demanded to make Identity card mandatory to cross the border. However, Nepali Congress leader and MP Debendra Raj Kanel expressed his objection over the demand of ruling party MP. He said that it is not in an interest of Nepal and India to do so arguing Nepal and India shares so many commonalities and civilization.

“This kind of extreme opinion is highly deplorable and condemnable,” said Kanel.