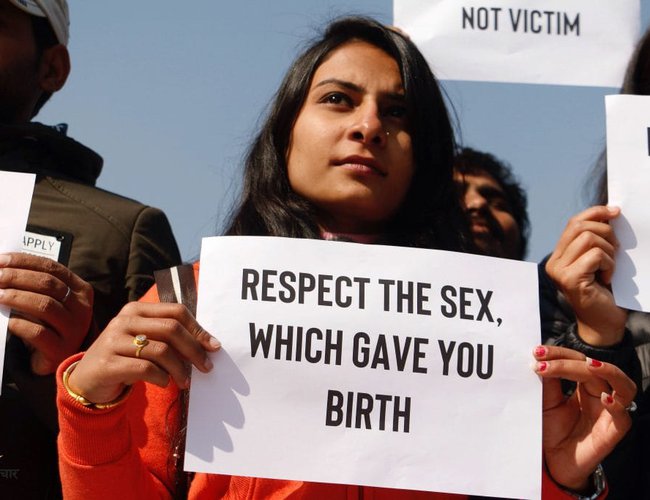 “While certain cases may still be under investigation, the undersigned remind the Government of Nepal on its obligations under international law to ensure access to justice for victims, stand for the victims’ rights and send a zero-tolerance message to combat gender-based violence,” reads the statement on Combating Violence Against Women.

According to the statement, the undersigned are particularly concerned about the reported impunity for the perpetrators of sexual violence and violence against women, as also stated by the Special Rapporteur on violence against women during her visit to Nepal in November 2018. Cases such as Nirmala Panta and Maya BK demonstrate the challenges victims and their families face in seeking justice. International standards and Nepal’s obligations under international law, as indicated in the International Covenant on Civil and Political Rights and the Convention on the Elimination of All Forms of Discrimination against Women, require the Government of Nepal to conduct a prompt, thorough and impartial investigation into allegations.

‘In particular, recommendation No. 35 of the Committee on the Elimination of Discrimination against Women provides guidance to States concerning their due diligence obligations to investigate all crimes, including that of sexual violence perpetrated against women and girls, and to sentence perpetrators, provide reparations to victims and prevent further violence by addressing the gendered causes and impacts of all forms of violence against women,” reads statement.

In doing so, the undersigned would like to highlight the importance and the need for employing a victim-centric approach. Such an approach places the human rights, interests and needs of the victims at the centre of any and all actions taken in relation to the allegations, not only in investigations, but also by providing victim assistance and protection, with the principles of ‘do no harm,’ confidentiality, safety and non-discrimination. The undersigned call upon all relevant State authorities to send a clear message of zero tolerance to any forms of gender-based violence by anyone under any circumstances.

The undersigned also note with concern the inherent power imbalance that exist in gender-based violence, which may hinder the victims’ capacity to report the violence suffered to the authorities and seek assistance. In this context, the undersigned urge the Government to provide measures to foster effective and efficient reporting. Such measures are particularly important in Nepal where the prevalence of violence against women and impunity for these crimes remains high, and continues to have a negative impact on women, children and the community at large in Nepal. Efforts to combat stigma and harassment against victims of sexual violence are central to the combat against impunity and the protection of victims’ rights.

The undersigned remain committed to assisting the Government of Nepal in combating violence against women and advancing gender equality, in line with Goal 5 of the Sustainable Development Goals.