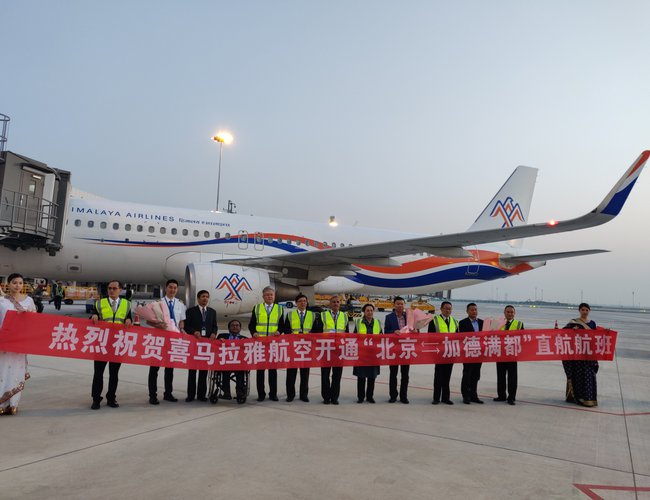 Ambassador of Nepal to China Leela Mani Paudyal said that the direct flight between the capital cities of Nepal and China would herald a new dawn in strengthening civil aviation cooperation between the two countries.

He expressed the hope that it would help promote bilateral relations in trade, investment and people-to-people. 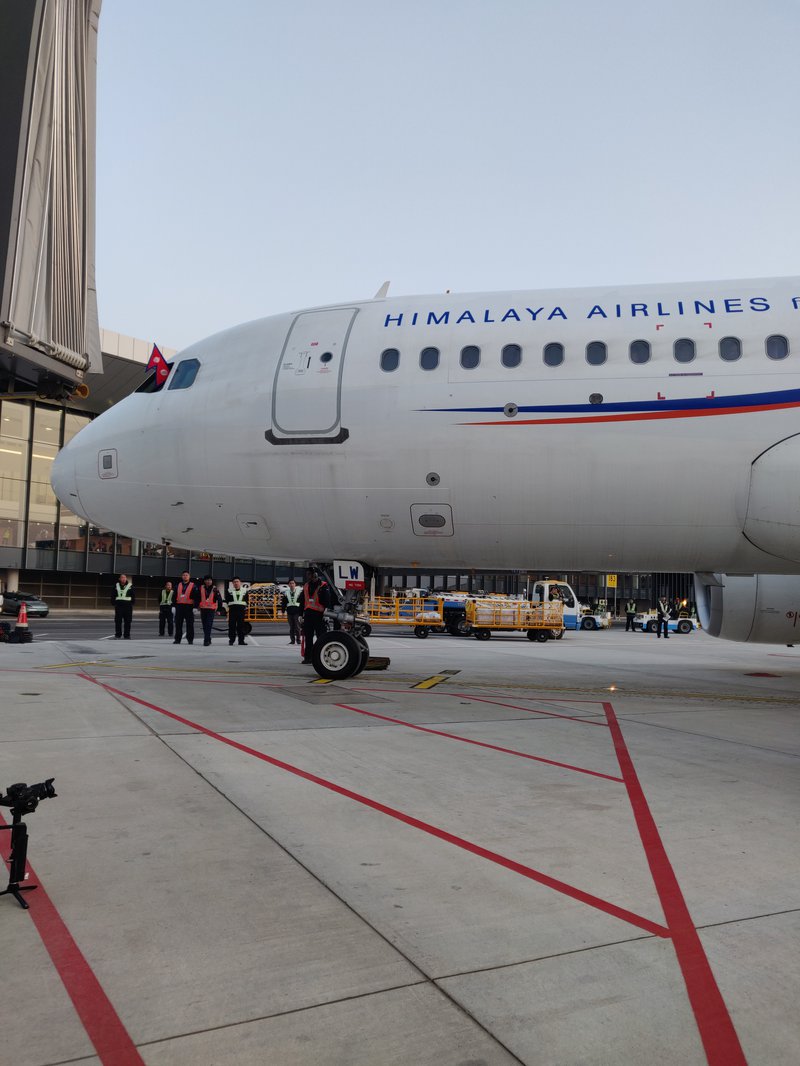 Speaking at a function to welcome the flight from Kathmandu, Ambassador Paudyal said this flight will connect Kathmandu and the capital of China.

This is the first-ever direct commercial flight between Kathmandu and Beijing, the capital cities of Nepal and China, respectively. 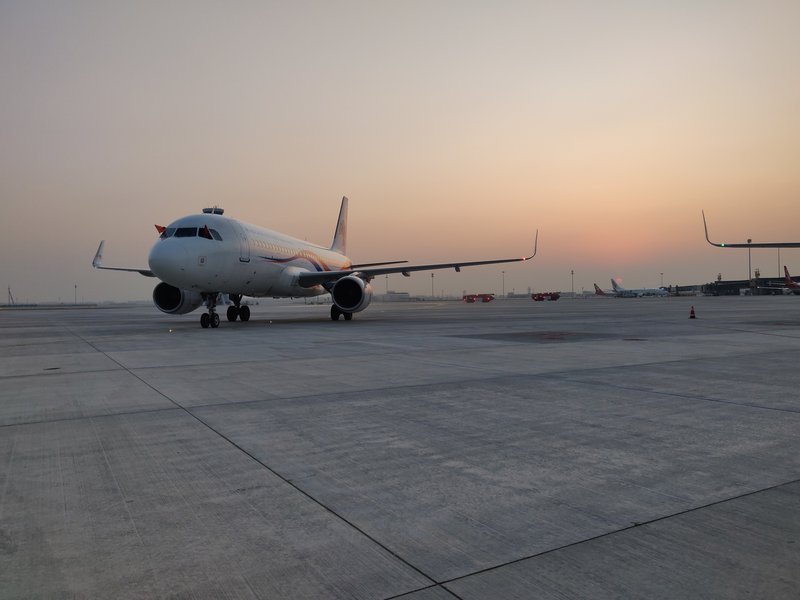 The arrival of the flight was welcomed at Beijing's Daxing International Airport by Vice-Chairperson of Tibet Autonomous Region of China Ms Luo Mei, ambassador Paudyal and other high officials.

In the inaugural flight, there were 59 passengers from Kathmandu to Beijing, and 70 passengers on the return flight from Beijing to Kathmandu.

The flight will be operational three days a week - Sundays, Tuesdays, and Fridays.