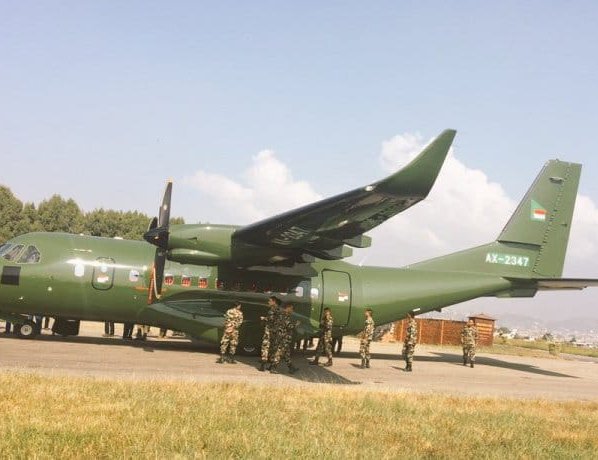 Dirgantara Indonesia, Indonesia’s aircraft manufacturer, has delivered a CN235-220, the company's famed twin-engine transport aircraft, to the Nepalese Army, completing a $30 million contract that was part of the company's push into the African and South Asian markets.

The aircraft departed from the Husein Sastranegara International Airport in Bandung earlier.

Based on a contract with the Nepalese Army signed in June 2017, we're glad that we can send it on time," Elfien Goentoro, the president director of Dirgantara Indonesia, told Antara news agency.

The airplane contract is worth $30 million, but may be revised according to orders for spare parts and other services, Elfien said. 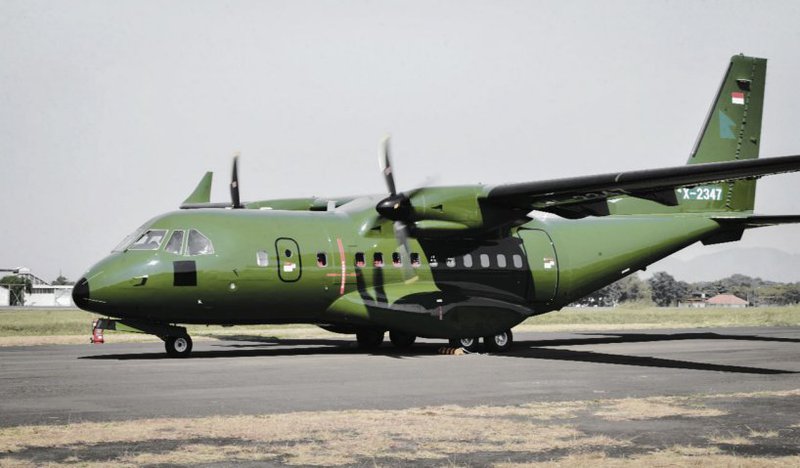 CN235 has six adjustable configuration modes, including transport, cargo, paratroop, medevac, maritime patrol and VIP transport. The aircraft sent to the Nepalese Army is preconfigured on paratroop mode. Dirgantara Indonesia shipped the configuration tools to Nepal separately ahead of the aircraft delivery, to allow for later adjustments.

Capt. Esther Gayatri Saleh flied the aircraft to Nepal as the test pilot in command and flight instructor alongside Capt. Ervan Gustanto as her co-pilot. The Nepalese Army will conduct further flight tests on the aircraft before final acceptance.

The aircraft began the journey from Bandung, West Java, on the same day, and is scheduled to arrive in Kathmandu, Nepal, on 2 November. The aircraft will make stops in the Indonesian city of Medan in Sumatra, as well as Bangladesh and Myanmar on its journey home.

The aircraft, which bears the serial number AX-2347, will be the second CN-235-220 to be operated by the Nepalese Army's Air Service. The country signed for its first air-frame of the type with PTDI in 2017, and ordered the subsequent aircraft in the following year.

Nepal Is Committed To End All Kinds Of Discrimination: Foreign Minister Gyawali By Agencies 11 hours, 43 minutes ago