Gaddi Baithak Opens To The Public

Gaddi Baithak Opens To The Public 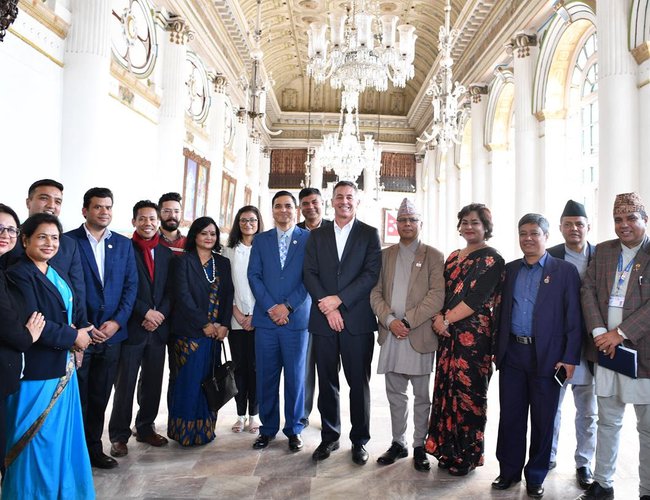 Since 1908 Gaddi Baithak Palace has been a hallmark of the square, but this is a historic first. The Palace has never before been opened for the general public. Guided tours of the main hall will be available and the ground floor of the Palace will house a museum. The museum, which will open later this year, features rare artifacts of Nepali history and culture. Pre-registration at a designated entry check-point is required to participate in the guided tours. These tours will allow both Nepalis and foreign tourists to enjoy Gaddi Baithak just in time for #VisitNepal2020. 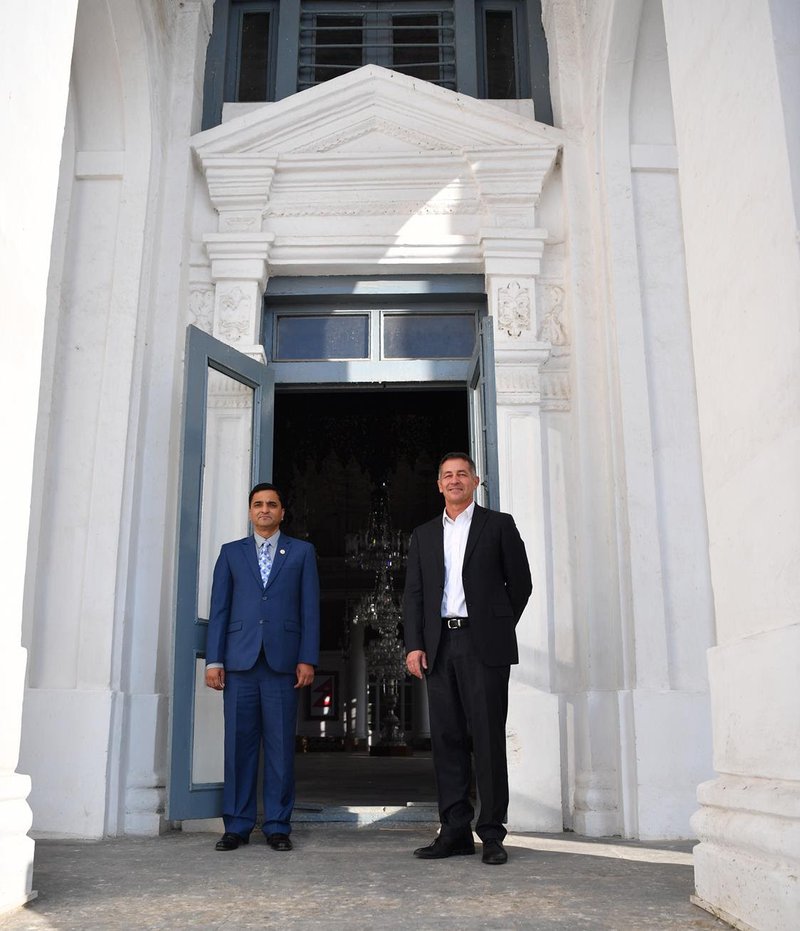 As part of the U.S. government’s continued commitment to post-earthquake recovery efforts, the U.S. government’s Ambassadors Fund for Cultural Preservation (AFCP) awarded two grants, totalling $900,000, to structurally strengthen Gaddi Baithak and the Gateway Building. Both buildings have not only been restored to their original grandeur but are now more resilient in the event of future natural disasters and can be enjoyed by generations to come.