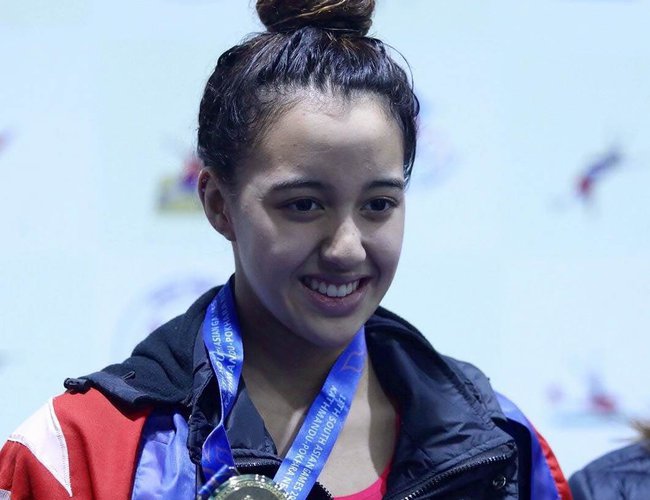 We are very happy to congratulate Gaurika Singh, a 17-year old swimming queen, for her breathtaking and outstanding performance by bagging four coveted gold medals in the current South Asian Games. She has made all Nepalis and all women distinctly proud by her sterling achievements. The exemplary and historic feat accomplished by this charming girl is all the more important for us belonging to the hurly-burly of what is also called diplomacy. While the charismatic sports star making her a celebrity in London for her endeavors is already a goodwill ambassador of an institution, she is also the great-granddaughter of Field Marshal Kaiser Shumshere Rana, a scholar of his own making.

Rana was Minister, Chief Counselor and Director-General of Foreign Affairs of Nepal (equivalent to but much more powerful than the present incarnation of foreign minister) and Nepal's first formal ambassador to the United Kingdom and also the first ambassador to the United States. Rana is known more for his best public library of Nepal even though like many other institutional and monumental heritages confronting what can be called 'inclement' weather, it is in worst shape these days.

Gaurika's mother is Garima Rana who once made headline for her academic achievement. Her grandparents are Lok Bhakta Rana, an advocate, and Kavita Rajyalaxmi Rana. Gaurika Singh and some other sports stars have also changed the landscape of Nepali sports as it used to be said that we were only limited to martial arts. The horizon has expanded and we should keep up the momentum and do all efforts to encourage sports by all means.

Kudos to Gaurika for her outstanding achievements. Her laurels and scores made by many of her Nepali friends in the ongoing games that are to conclude today are a big morale-booster to a country where there is a feeling of desperation as if nothing can be done. Let us take their accomplishments in the best of the spirit and contribute to our over-all development. After all, it is us and only us who can make n change Nepal for the better.

Tiger Woods Seriously Injured In A Car Accident By Agencies 1 week, 3 days ago