Rohingyas Refugees Entry In Nepal A Cause Of Concern

Rohingyas Refugees Entry In Nepal A Cause Of Concern 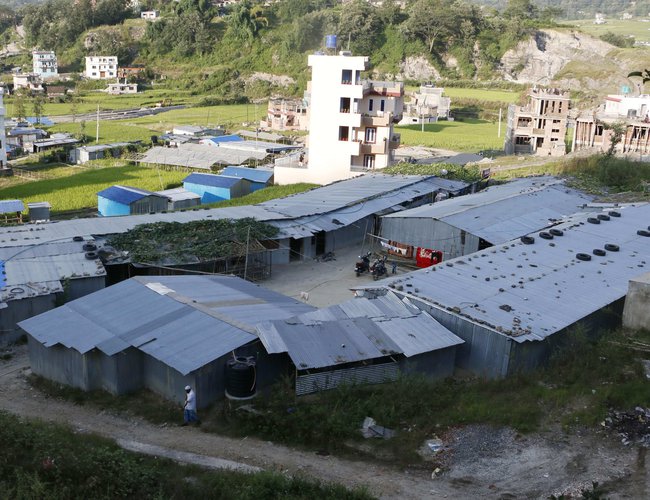 Despite the close border between Bangladesh and India, there are over 650 Rohingyas unofficially enter Nepal and taking shelter in Nepal. Although Neal is not a part of the international convention on refugees, half of the total Rohingyas had been certified by the UNHCR as refugees.

Following the suspension of the monthly payment by the United Nations Refugee Agency, the community has demanded that either the government help them resettle in any third country, or provide them Nepali citizenship so that they can peacefully live in Nepal.

In 2012, the first Rohingya Muslim entered Nepal from India. After the number grows, currently 12 persons from three families have been living in Lasuntar of Kapan in Kathmandu.

According to an estimate of some humanitarian agencies, there are over 3000 Rohingyas have been living in different parts of Nepal mingling with the local community mostly in the eastern Terai region.

Although there is no official documentation, the Rohingyas, a migrant community living as refugees in Nepal, are residing in rented spaces in three locations on the outskirts of the Kathmandu Valley. 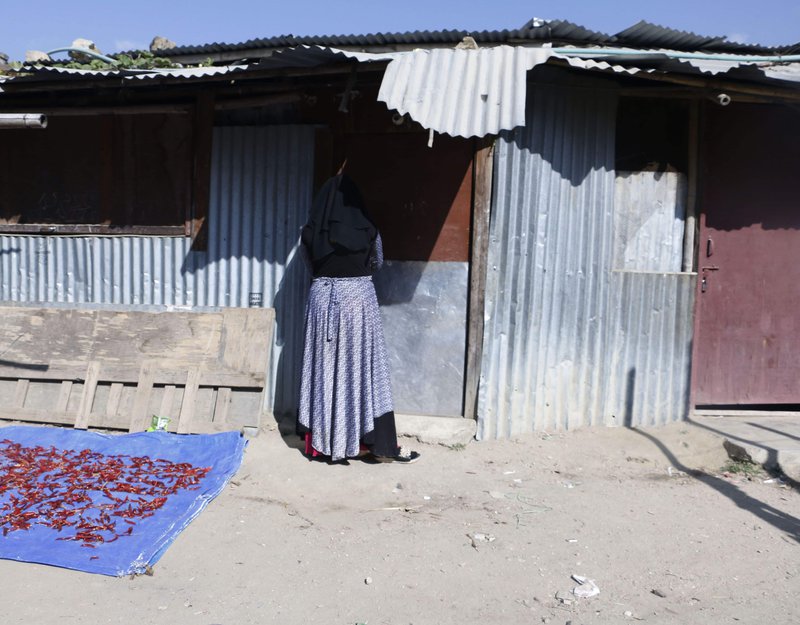 According to the Ministry of Home Affairs, the Rohingyas entered Nepal in the 1990s and mainly in 2012. The country does not recognize the Rohingya community as refugees but as illegal immigrants.

“They are illegal immigrants, but knowing this fact, we are giving them asylum here on humanitarian ground,” joint-secretary and spokesperson at the Ministry of Home Affairs Kedarnath Sharma.

According to refugees, to reach Nepal via India, they had paid money to middlemen to sneak into India and then to Nepal. The refugees said that a Nepali man helped them to enter Nepal.

After entering Nepal, they the visited Jame Mosque in Kathmandu and the Mosque arranged food for them while the UN refugee agency provided them identity cards and Rs 5,000 allowance per family per month. 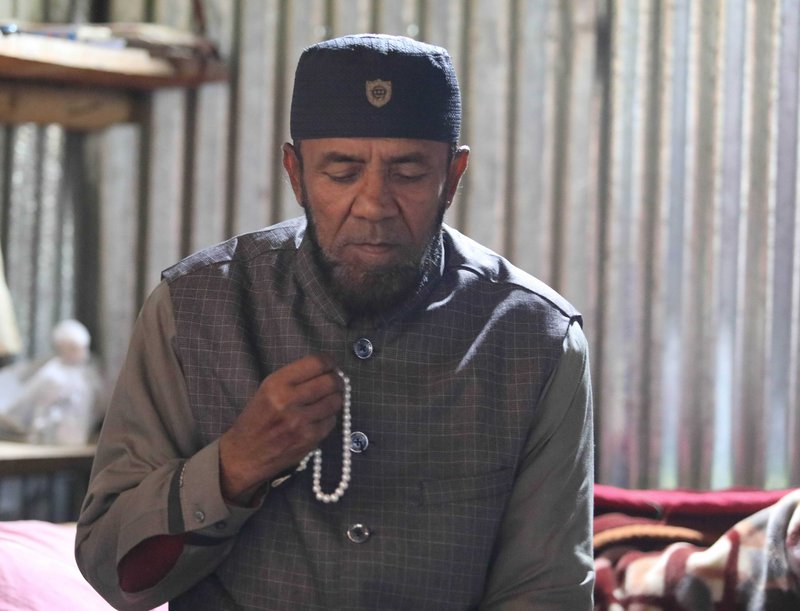 The Rohingyas are now settled near Kapan, and then they rented land in Lasuntar and Hattigauda.

Recently UNHCR has stopped certifying them as refugees and provided them an ID for new entrants.

Joint secretary Sharma said that the Rohingyas were allowed to stay in Nepal on humanitarian grounds. “We don’t have any laws related to refugees. That is why they can stay here until they do not breach any law,” he told to The Rising Nepal, a government-owned daily.

“We have formed a committee to conduct a study about the exact number of the Rohingyas taking shelter in Nepal illegally,” Sharma said.

“Bangladesh wants to send us back to Myanmar. India treats us like terrorists. Nepal is the only country where we feel safe,” Rohingyas refugees told to daily.

The report is based on The Rising Nepal and Photo Credit: Barsha Shah/ Deshsanchr

India Provides Grant For The Construction Of New School Building In Butwal By NEW SPOTLIGHT ONLINE 2 days, 11 hours ago

PM Oli Adopted A Rhino By Agencies 3 days ago

338 Households Displaced In Fungling Due To Fire By Agencies 3 days, 13 hours ago