Qatar Airways Celebrates a Year of Success in 2019

Airline marks a host of achievements, including winning Skytrax Award for ‘World’s Best Airline’ for a record-breaking fifth time 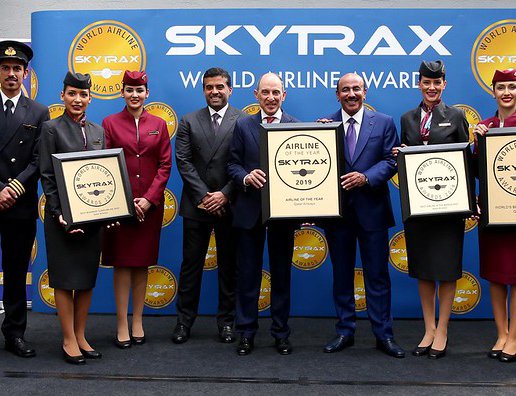 Qatar Airways proudly celebrates a successful year of strong network expansion, new aircraft deliveries and the unique achievement as the only airline to win the Skytrax Award for the World’s Best Airline for a fifth time.

Qatar Airways Group Chief Executive Akbar Al Baker, said: “2019 was another year of great achievement for Qatar Airways. There have been many highlights during the last 12 months, in particular receiving the highly prized ‘Best Airline in the World’ award from Skytrax at this year’s Paris Air Show. To have won the accolade for a record fifth time for my country and our airline was a truly special moment.

“Our many achievements in 2019 are proof of one immutable fact - that Qatar Airways will never deviate from our commitment to provide our millions of passengers with the very best onboard experience every time they travel with us. Our growth over the last 12 months, in the face of adversity, has been impressive and going forward we will look to continue to prosper.

“As 2019 comes to an end, on behalf of our management and staff, I give our passengers our absolute guarantee that we will strive to continue to deliver the very highest standards of quality and excellence in the industry. I look forward to another year of success in 2020.” 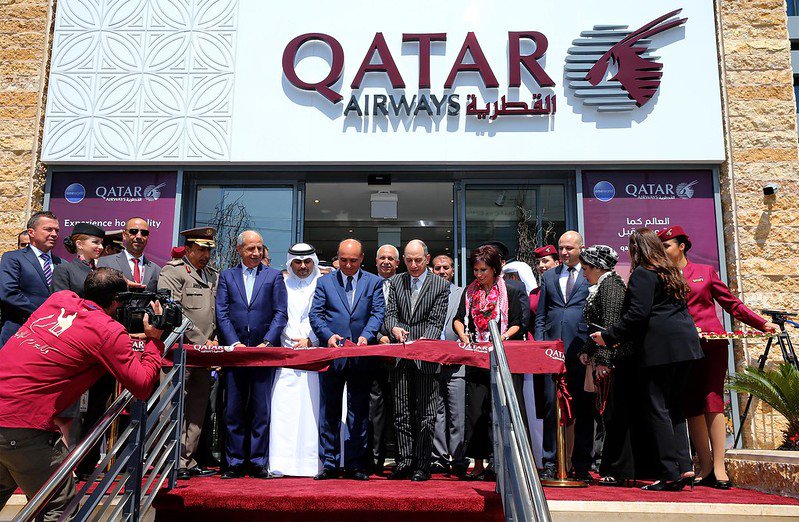 A growing fleet: The airline continued its strategy of investing in the world’s most technologically advanced aircraft to drive its ambitious route network growth. Through the course of the year, 32 aircraft were delivered to its Doha headquarters, including its 250th, an Airbus A350-900 in March. By the close of the year, the total combined fleet size of passenger, cargo and Qatar Executive (QE) was 259.

In January, the airline announced that it had converted 10 of its Airbus A321neo order to the A321LR, a longer range variant which will allow it to connect with new growing markets from Doha.

The airline also added a host of new increased frequencies to dozens of destinations including Amman, Cape Town, Johannesburg, Kuwait, Larnaca, Manchester, Miami, Milan, Penang and Vienna. Such additions are designed to give more choice and flexibility for both business and leisure passengers as well as offering flexible cargo options.

In addition, the airline signed a number of new or extended codeshare agreements with world-class airline partners, including IndiGo Airlines, LATAM, China Southern, and SriLankan Airlines.