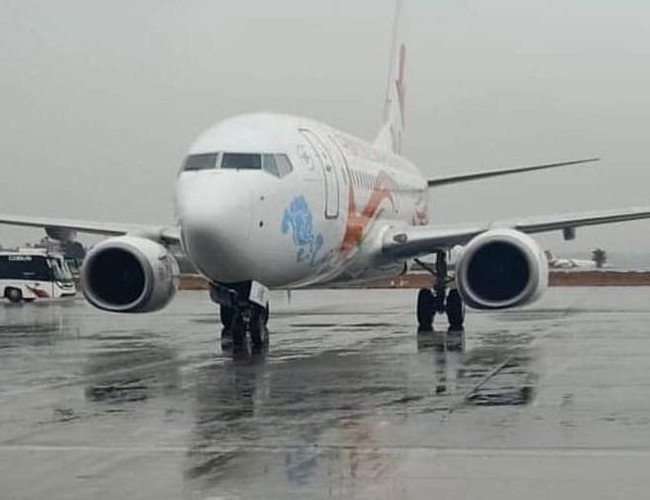 Two Chinese charted planes arrived to take 122 Chinese nationals who were deported by Nepal government on the charges of involving in various illegal activities in Nepal.

According to sources, out of two chartered airplanes, one has already landed at Tribhuwan International Airport and other is on the way. Both the airlines will be reportedly departed tonight to China. 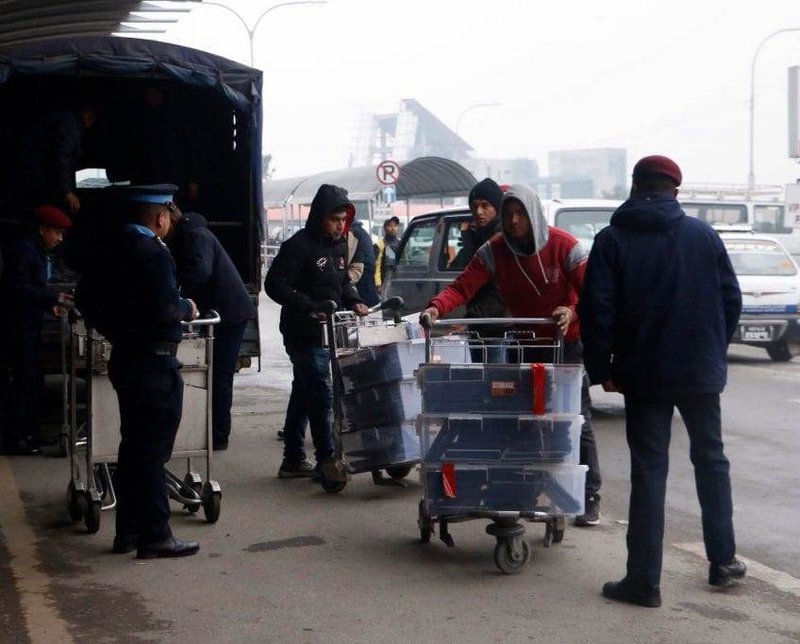 According to Department of Immigration, the entire Chinese national have already reached at TIA. They are now under the custody of Immigration Department. The luggages have also sent to airport.

They were reportedly involved illegal activities in China.