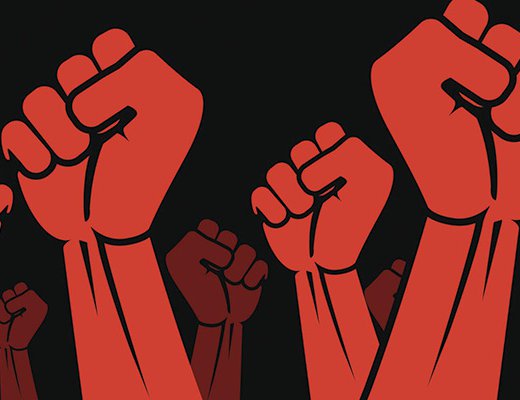 The concept of democratization of democracy is to emphasize the need to ensure the continued participation of responsible and informed citizens in political processes. In order to achieve this goal and overcome the crisis of democracy, different alternative models of democracy are being devised. It should be emphasized that the term "alternatives" do not mean a complete rejection of representative democracy, but rather, a kind of improvement, complemented by certain mechanisms and institutions that should ensure stronger citizen participation in the decision-making process. For example, there is increasing talk of a participatory democracy model that wants to involve as many citizens as possible in political decision-making processes, devise new mechanisms for citizen political participation and extend the democratic principle to other spheres of life. It should be emphasized that this is not a purely theoretical model, but its elements can also be recognized in political practice.

Democratizing democracy would mean a return to politics, political and social life, society, community, and citizens - the original meaning and meaning of democracy. In other words, to democratize democracy would mean to make democracy more direct, to minimize the gap between the subject of democracy, i.e. people or citizens, and democratic procedures involving joint recognition and articulation of problems, joint decision-making, and decision-making, of course, with the ongoing debate within communities and among communities. This implies developing different mechanisms of democracy, aside from those offered to us in the existing hierarchical-institutional matrix. I think it's important to act in the field of education and the media in that sense because these are the vital points of the system and the generators of its ideology.

Exchange of views between citizens is essential for the democratic process, whether through representatives or through a 'direct' or 'participatory' approach. Contemporary democratic disenchantment is an established fact. It is inscribed with evidence in a story made of broken promises and betrayed ideals.

Democracy is a process of continuous development based on a set of democratic institutions and procedures which formally guarantee the fundamental freedoms of a fair and regular election of multi-party systems. Democracy is not viable if it is not rooted in the convictions of its citizens.

Deepak Raj Joshi (The author is a lecturer and IT consultant. He also writes fiction under the name of Kapeed Joshi. He can be reached by email at info@dipakjoshi.com.n

POLITICS No Magic Number By Keshab Poudel 3 weeks ago

New Government Is Impossible Till Maoist Pull Out From The Government;: NC President Deuba By Agencies 3 weeks ago

Prime Minister Oli Calls For Support From All Sides To Tackle COVID-19 By Agencies 3 weeks, 2 days ago