With priority to its neighborhood, Prime Minister of India Narendra Modi chose a seasoned diplomat Vinay Mohan Kwatra to head the Indian mission in Nepal 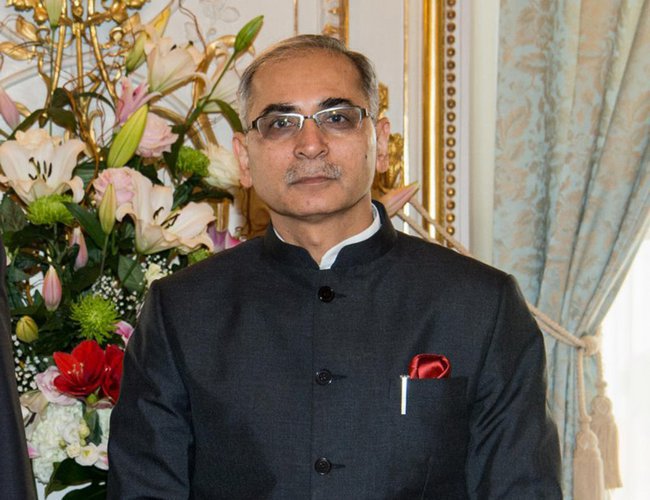 Nominating a seasoned and experienced diplomat to serve as its ambassador to Nepal, Indian government led by prime minister Narendra Modi has shown how it attaches importance to its relations with Nepal.

India's sense of great attachment is natural as India not only shares over 1600 kilometers border with Nepal but also shares common civilization, culture and religion.

Having such a large natural open border, there are millions of exchanges of various levels between Nepal and India formally and informally. Similarly, the boundary defined by land, rivers, streams and mountains are spiritually important for the people of both the countries. India is Nepal's largest market and door for international trade. Similarly, Nepal is important for its human and environmental security.

It seems everything is fine at the surface. There are many complexities beneath the surface politics. With two thirds majority rule, Nepal is run by a communist party which eulogizes the philosophy of Marx, Lenin and Mao and blames the civilization, religion and foundation of Nepal as regressive. The communists believe that anti-India slogan is the way to woo the people and rise to power.

With over politicization and propaganda, Nepalese politicians make unusual and unnecessary move against India. This agenda is taken to cover their failure in delivering the goods.

Broadly, everything is simple. However, there are complex issues for any diplomat to deal with at the macro level. In this context, the appointment of Kwatra as ambassador to Nepal is very significant.

Serving for three years quietly in South Asian Association of Regional Cooperation as a director in 2006, Kwatra has a grasp of the state of affairs of Nepal. Similarly, he has headed other important departments in the Indian foreign office.

This has happened after a long speculation following the retirement of Manjeev Singh Puri, who has started a good effort in reviving Nepal's link with Indian civilization, publishing a book on Guru Nanak's linkage to Nepal. Prime Minister Modi's government appointed India's seasoned diplomat Kwatra who was the Indian Ambassador to France.

Kwatra, a 1988-batch foreign service officer, is expected to take up his assignment shortly in Kathmandu. Apart from having the experience of dealing with the UN organizations such as International Labor Organization (ILO) and World Health Organization (WHO), he has served in Indian diplomatic missions in China and the US.

Serving in France at this time, he has maintained a very good reporting with prime minister of India and external affairs minister. A science graduate, diplomat Kwatra can make a difference in the relations of two countries.

Although Nepal has seen several ambassadors in the past, they have to deal almost the same issues in Nepal -- unpredictable and unreliable leadership and weak institutions and many forces.

For new Indian Ambassador, the experiences of Deputy Chief of Mission to Nepal Dr. Ajay Kumar, who has been in Nepal since July 2016, will be valuable.

From July 2016 to August 2017, Dr. Kumar worked as Counselor (Earthquake Reconstruction) at the Embassy of India in Kathmandu, Nepal to look after India’s post-earthquake reconstruction effort in Nepal.

NEPAL-AUSTRALIA RELATIONS At 60 By A Correspondent 1 year ago 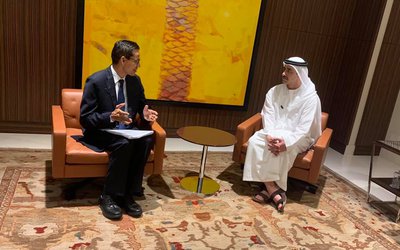 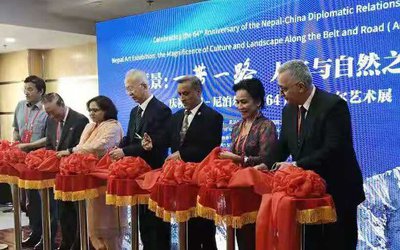