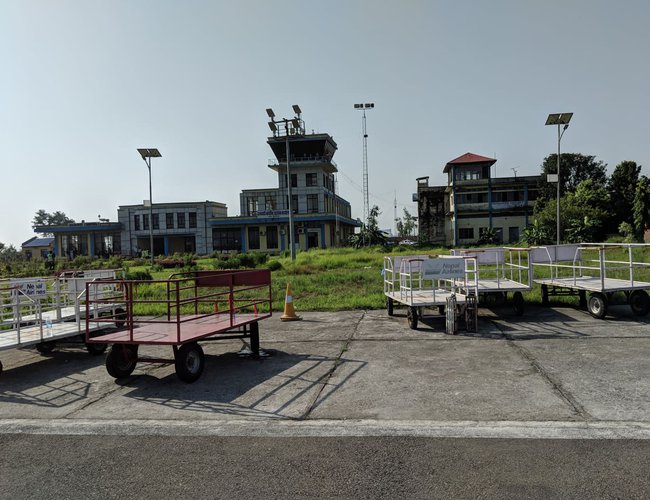 Due to low visibility in various airports like Pokhara, Biratnagar and Kathmandu, domestic air flights have been affected today

The visibility in Kathmandu Airport is low and flights from Pokhara Airport were disrupted since the morning due to thick smog. Flights to and from Biratnagar Airport are also disturbed.

Most of the flights towards domestic sector operated from Tribhuvan International Airport (TIA) have been affected whereas the international flights were operating regularly, the TIA Office stated.

TIA general manager Devendra KC said although the domestic flights have been disturbed due to weather reason, the international flights were operating on a regular basis.

According to him, operation of flights in some airports, especially in the mountainous and hilly regions, has been affected due to bad weather