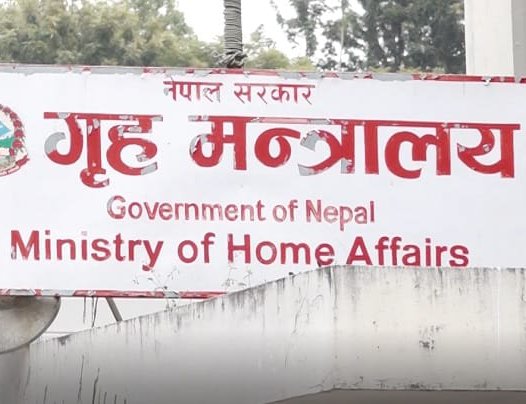 Minitry of Home Affairs (MoHA) fixes 37 public holidays in addition to 52 Saturdays. According to news report published in The Himalayan Times, out of 37 holidays, 15 public holidays will extend throughout the country for all, while others will be granted to people or groups belonging to the concerned religions, cultures, geographical regions and districts.

According to a notice published by the The public holidays that are applicable for all are: New Year day, Mahashivaratri, Holi, Dashain (five days), Tihar (three days), May Day, Constitution Day, International Women’s Day and Buddha Jayanti.

The Himalayan Times reports only women will be entitled to public holidays on Teej and Jitiya Parva. There will be public holidays on Basant Panchami for educational institutions, whereas four holidays (Gai Jatra, Indra Jatra, Matsyendranath Festival and Ghode Jatra) are meant only for Kathmandu valley. Similarly, Kirant community and Sikh community will get public holiday for celebration of Falgunananda Jayanti and Guru Nanak Jayanti, respectively.

According to the MoHA, the government will also celebrate Republic Day, National Day for Elimination of Caste-based Discrimination and Untouchability, Civil Service Day, National Unity Day, Martyr’s Day and National Democracy Day throughout the country without shutting down government offices.

Employees associated with emergency and essential services such as hospitals, ropeways, police, immigration, prisons, fire brigade, Radio Nepal, Nepal Television, press, postal offices and telecommunications, may take leave in lieu as they are required to provide service even during public holidays, the MoHA said.

Likewise, the provincial governments may declare public holidays for up to six days a year considering their respective religions, cultures and rituals, in addition to those fixed by the federal government. The public holidays will also be applicable for all government offices in the concerned province.

However, the power to declare public holiday in Kathmandu valley (Kathmandu, Lalitpur and Bhaktapur) for government offices to mark any festive holidays shall rest with the MoHA.

Himalyan Times reports that the notice states that the provincial governments can decide on the public holidays to be fixed by them and publish a notice to this effect in the Provincial Gazettte in the beginning of every Nepali New Year.

Nepal Requested India For The Supply Of COVID-19 Vaccines To Continue Administering The Second Dose By NEW SPOTLIGHT ONLINE 15 hours, 57 minutes ago

Second Phase Of Fast Track Project To Begin From Nijgadh By Agencies 5 days, 16 hours ago