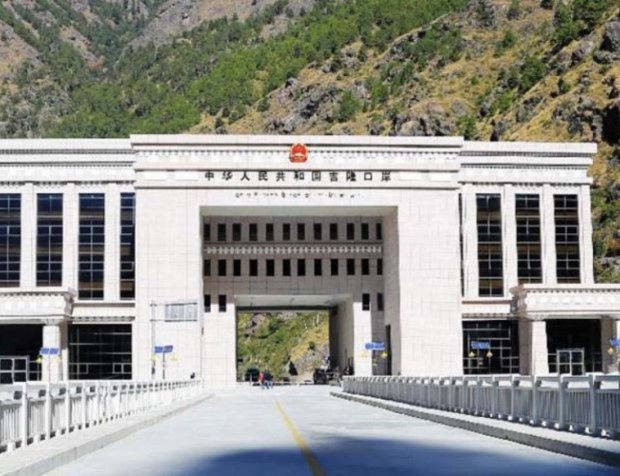 Nepali Army will start to receive the medicines for COVID-19 from China by the first week of May reports The Rising Nepal.According to Nepali Army Headquarters, the process is underway to bring COVID-19 medical supplies purchased by the army.

NA had purchased 342 tonnes of medical supplies at Rs 2.25 billion from China Sinopharm International Corporation (CSIC), the State-owned company of China, under the government-to-government model.

The Rising Nepal quoting the officials of NA reports that the purchased goods are currently at the Guangzhou-based depot as per a deal inked between the Company and the NA.

"The purchased goods will not come to Nepal within April, we will most probably bring the first lot of essential toolkits by two flights of Nepal Airlines," Brigadier General and spokesperson of Nepali Army Headquarters, Bigyan Dev Pandey said on Monday.

To reduce the transport cost, Nepal Army will also use land and railway to bring medicine through Tatopani. Nepali Army has already made it clear that in one chartered flight, the wide body aircraft can carry up to 18-20 tonnes.

The Army Headquarters has also been planning to bring the remaining goods by roadways. NA has been finalising all procedures to confirm transporter (freight company) which can directly bring the goods up to the godown of the Nepali Army from Guangzhou to Tatopani dry port in Sindhupalchowk and from Sindhupalchowk to the NA depot, .

According to Pandey, the NA on Saturday opened the tender bids for confirming the freight company via roadways. He said the NA had requested the Finance Ministry through the Defence Ministry channel to release the required amount to bring the goods by roadways. Altogether 11 freight forwarder companies had applied for the tender.

Nepal Army said that it will take seven days to bring goods from Guangzhou to Tatopani dry port with additional two days of customs clearance procedure.

NA has said that the Chinese company in Guangzhou has started reminding the NA to begin loading their purchased goods and clear the depot, according to sources at the Army Headquarters.