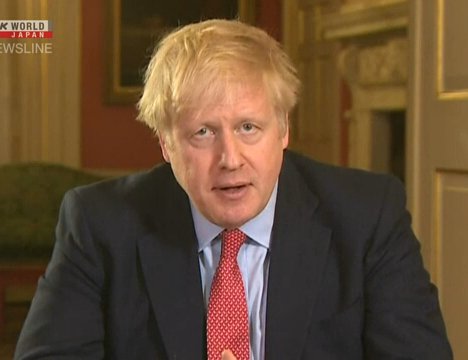 Britain's Prime Minister Boris Johnson and his fiancee Carrie Symonds have named their baby son after two doctors who treated Johnson while he was in intensive care for complications from the coronavirus infection.

The baby, born on April 29, was named Wilfred Lawrie Nicholas.

British media report that one of the middle names, Nicholas, is a tribute to two doctors who Symonds said, "saved his life", in a social media comment.

BBC News reported that the decision to pay tribute to the doctors shows how serious things were for the prime minister last month.

Johnson is said to be planning to take paternity leave later this year.

The baby is the third child born to a serving prime minister in recent years.

A son was born to Tony and Cherie Blair in 2000 and a daughter of David and Samantha Cameron was born in 2010.

UK Variant 'May Be More Deadly' By Agencies 5 months ago

A Deadly 'Terror' Attack In Vienna By Agencies 7 months, 3 weeks ago