Indian Says The Roads Within Its Territory

Indian Says The Roads Within Its Territory 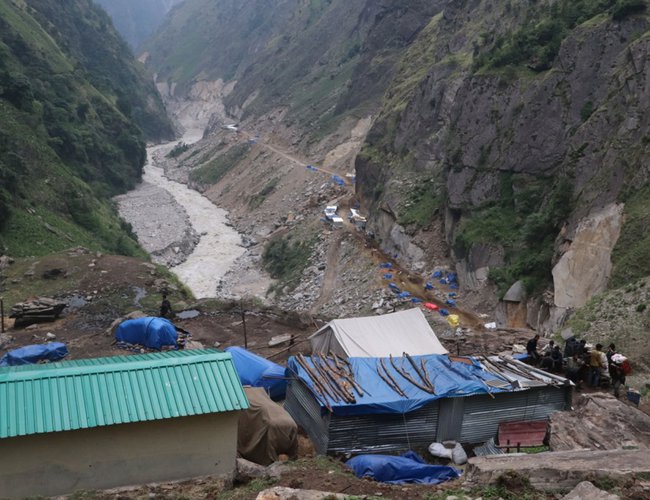 Ministry of External Affairs of India has responded to Nepal Government’s statement on the issue of India’s move of opening a link road to China via Nepal’s Lipulekh.

As per the statement, the Indian Government claims that the recently inaugurated road section in Pithoragarh district in the Indian state of Uttarakhand lies completely within the territory of India and that the road follows the pre-existing route used by pilgrims of the Kailash Mansarovar Yatra.

The External Affairs Ministry further states that India is committed to resolving outstanding boundary issues through diplomatic dialogue, in the spirit of close and friendly bilateral relations with Nepal.

Issuing a press release, on Saturday, Nepal’s Ministry of Foreign Affairs (MoFA) had expressed its concern over the inauguration of the link road by India via Lipulekh region which falls on the Nepali territory. 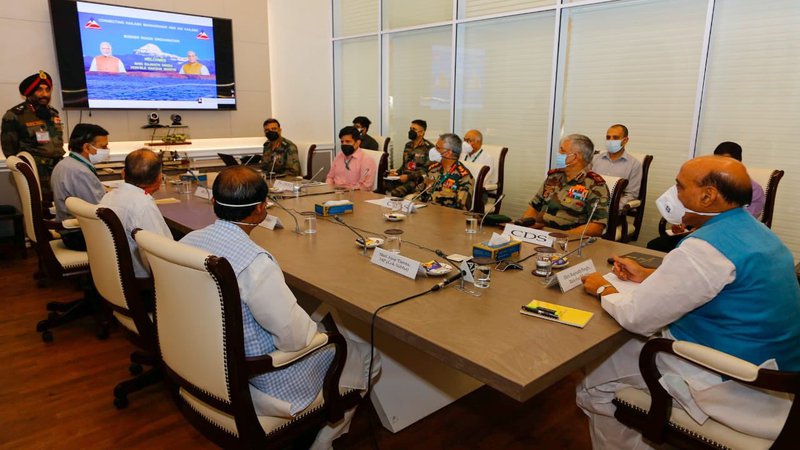 In response to queries on the inauguration of the road on 8th May in Pithoragarh district, Uttarakhand, the Official Spokesperson stated the following:

We have seen the Press Release dated 9th May 2020 issued by the Ministry of Foreign Affairs of Nepal pertaining to the inauguration of a road in India.

The recently inaugurated road section in Pithoragarh district in the State of Uttarakhand lies completely within the territory of India. The road follows the pre-existing route used by the pilgrims of the Kailash Mansarovar Yatra. Under the present project, the same road has been made pliable for the ease and convenience of pilgrims, locals and traders.

India and Nepal have established a mechanism to deal with all boundary matters. The boundary delineation exercise with Nepal is ongoing. India is committed to resolving outstanding boundary issues through diplomatic dialogue and in the spirit of our close and friendly bilateral relations with Nepal.

Both sides are also in the process of scheduling Foreign Secretary level talks which will be held once the dates are finalized between the two sides after the two societies and governments have successfully dealt with the challenge of COVID 19 emergency.