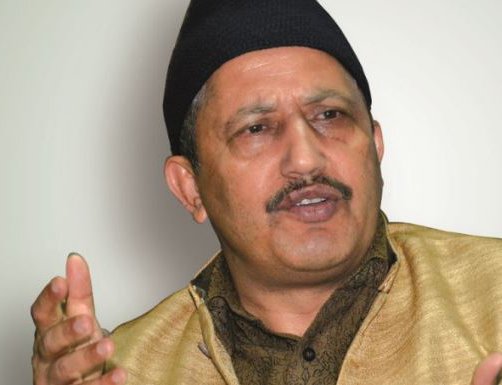 A meeting of the cabinet held at an official residence of Prime Minister K.P. Sharma Oli has decided to cancel the Secondary School Examination of the current academic session.

According to Minister for Education, Science and Technology Giriraj Mani Pokharel, the certificate will be awarded to the student on the basis of marks of final internal examination.

Minister Pokhrel told to The Rising Nepal, "Now that it is clear that the SEE will not happen, endorsement to the decision will be given after completion of legal homework in the days to come."

"Grading of students will be done on the basis of internal assessment," Minister Pokharel said. The proposal was forwarded by the Education Minister himself.

As the cabinet meeting went till late in the evening, the decision hasn’t been revealed formally.