EU To Bar Travellers From US, Brazil

Diplomats say EU plans to bar travellers from US, Brazil and Russia when it reopens borders to outsiders on July 1. 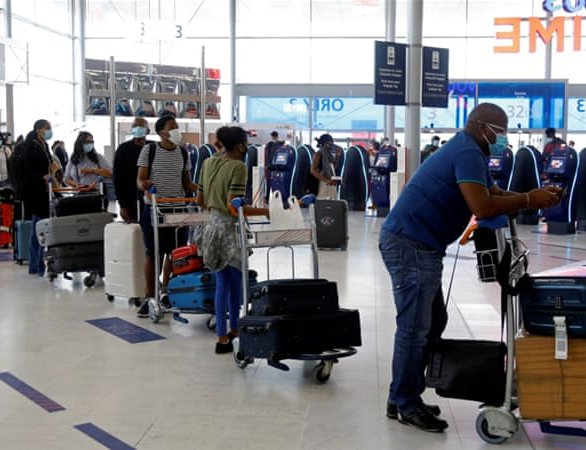 The European Union (EU) is set to exclude travellers from the United States, Brazil and Russia when the bloc reopens its borders to outsiders on July 1, diplomats told AFP and Reuters, citing the uncontrolled transmission of the new coronavirus in the three countries.

The European Union plans to bar travellers from the United States, Brazil and Russia over a continued surge in coronavirus infections in the three countries, diplomats said.

Ambassadors from the 27 EU members convened on Friday afternoon to establish criteria for granting quarantine-free access from next Wednesday.

The meeting ended with a tentative list of about 18 countries free to travel to Europe, but list did not include the United States, Brazil or Russia, according to Reuters and AFP. National governments were given until 16:00 GMT to approve the list.

Travellers from China would be approved to enter, but only subject to reciprocity from Beijing, the agencies said.

UK Variant 'May Be More Deadly' By Agencies 1 month, 1 week ago

A Deadly 'Terror' Attack In Vienna By Agencies 4 months ago